After two days in the dark, Lebanon regains some electricity

After 24 hours of efforts, the public electricity company of Lebanon was able to gradually restore power to most parts of the country by reconnecting a power transformer ... 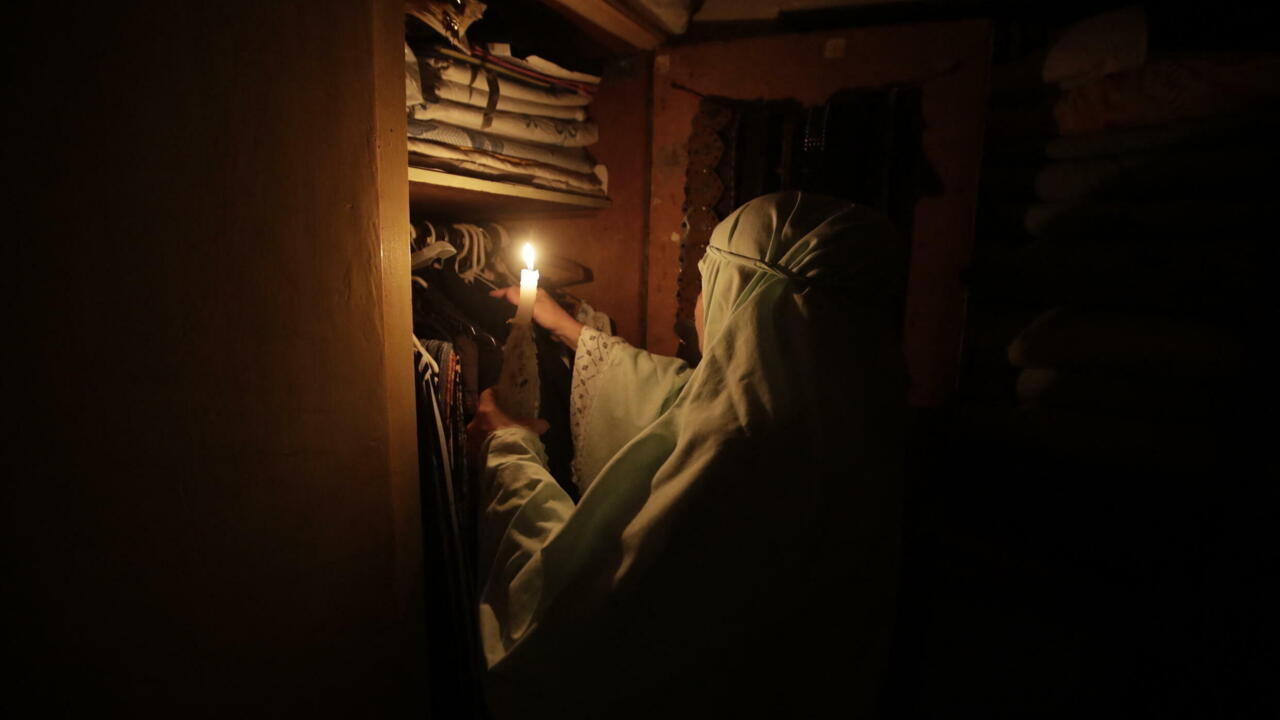 After two days in the dark, Lebanon regains some electricity

In Lebanon, the cuts have paralyzed the lives of the population and several vital sectors for months.

After 24 hours of efforts, Lebanon's public electricity company was able to gradually restore power to most parts of the country by reconnecting a power transformer cut off by angry protesters, which had plunged Lebanon into darkness. .

Deprived of means, staff and resources, the company Électricité du Liban (EDL) was able to restart the network.

This does not mean, however, that the current is distributed normally.

Because before the coup by the demonstrators, the state only provided two to three hours of electricity per day.

The draconian rationing is caused by the growing inability of the Bank of Lebanon to finance the purchase of fuel oil needed to run the power plants.

Today, the little electricity that is supplied to Lebanese households is produced by fuel offered by Iraq.

Another project to bring Egyptian gas and

electricity from Jordan via Syria

has not yet materialized.

This option would increase the electricity supply between 6 and 8 hours.

The United States had conceded an exemption from the

which prohibits, under pain of heavy sanctions, any financial or commercial exchange with Damascus.

Washington took the move to thwart a Hezbollah initiative to import fuel from Iran.

Private generators remain the main source of electric power for hundreds of thousands of homes and businesses in Lebanon.

due to the increase in the price of fuel oil billed in dollars, coupled with a collapse in the value of the Lebanese pound.

To read also: Lebanon: total "blackout" after the shutdown of two power stations for lack of fuel