In an interview with RBC, Russian Deputy Prime Minister Alexander Novak expressed confidence that Ukraine would not be able to disrupt the implementation of the Nord Stream 2 project. 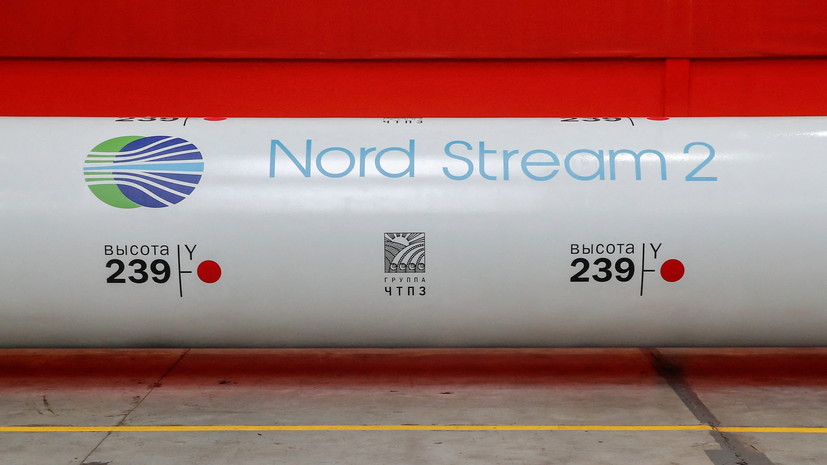 “We believe that this project cannot be disrupted,” Novak said.

He noted that the pipeline was built in accordance with all legal requirements.

According to the Deputy Prime Minister, “there was a lot of opposition, but nevertheless the caravan is moving on”.

Novak is also confident that this pipeline will supply gas to European countries.

The Deputy Prime Minister also said that Russia hopes that Europe will not put forward new requirements for the launch of Nord Stream 2.

He also expressed hope that the EU countries and the United States will fulfill all promises to ensure Ukraine's energy security in connection with Nord Stream 2.