According to the 17 international media which have been investigating the Pegasus affair for months, the president of the United Nations expert group on Yemen has suffered an attempted cyber-intrusion into his… 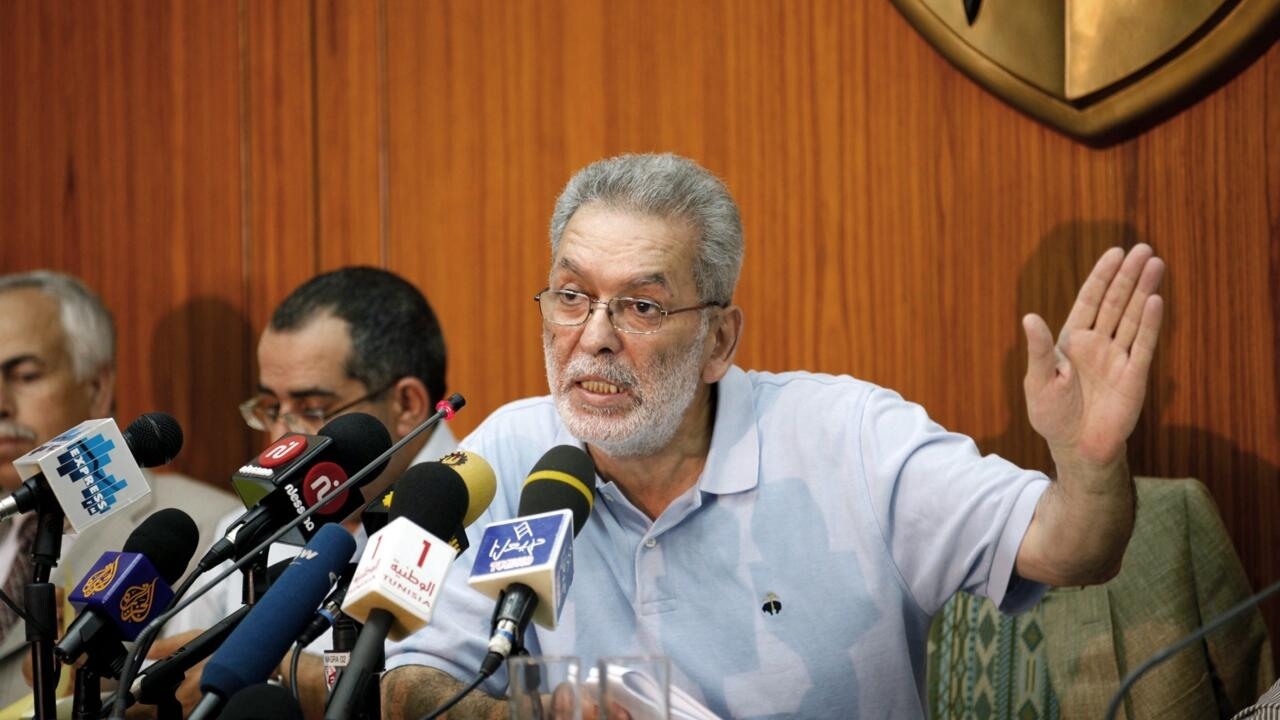 Saudi Arabia is said to have tried to spy on Tunisian Kamel Jendoubi (illustrative photo from 2011).

According to the 17 international media which have been investigating the Pegasus affair for months, the president of the United Nations expert group on Yemen has suffered an attempted cyber-intrusion into his phone.

According to media gathered under the banner of Forbidden Stories, Saudi Arabia tried to spy on Tunisen Kamel Jendoubi using Pegasus, the spyware developed and sold by the Israeli company NSO.

It is the only international mechanism for investigating human rights violations in the war in Yemen: the United Nations group of experts has issued reports in recent years pointing to the war crimes of belligerents, including the commanded coalition by Saudi Arabia.

Tunisian Kamel Jendoubi, human rights defender and former minister, was appointed in 2017 to head this group of UN experts. And according to the newspapers of the consortium headed by Forbidden Stories, it was in 2019 that his phone was infected with

Pegasus, the spyware of the Israeli company NSO

. Smartphone scans were performed by the Citizen Lab at the University of Toronto and the Security Lab at Amnesty International.

The Forbidden Stories project Pegasus has since this year revealed the extent of cyber-espionage on the part of the states that have purchased this spyware. And according to these media, it is Saudi Arabia which is at the origin of this attempt targeting Kamel Jendoubi. The kingdom is cited in other cases of espionage via Pegasus; relatives of Saudi journalist Jamal Khashoggi would have been targeted by the software before and

after the assassination of this dissident

in October 2018. Until now, the Riyadh authorities have always denied having made use of Pegasus.

As for the expert group on Yemen, its mandate was interrupted last October.

At the time, several human rights organizations denounced Saudi Arabia's efforts to put an end to the work of this committee.

The revelations follow one another about the spyware of the Israeli company NSO.

The espionage of American diplomats in Africa was thus recently discovered.

To read also: Israel: Pegasus found on the phones of American diplomats in Africa