The Egyptian State Security Assize Court on Sunday, December 19 confirmed the death sentence of the former acting Supreme Leader of the Muslim Brotherhood. He was accused of "intellectual ... 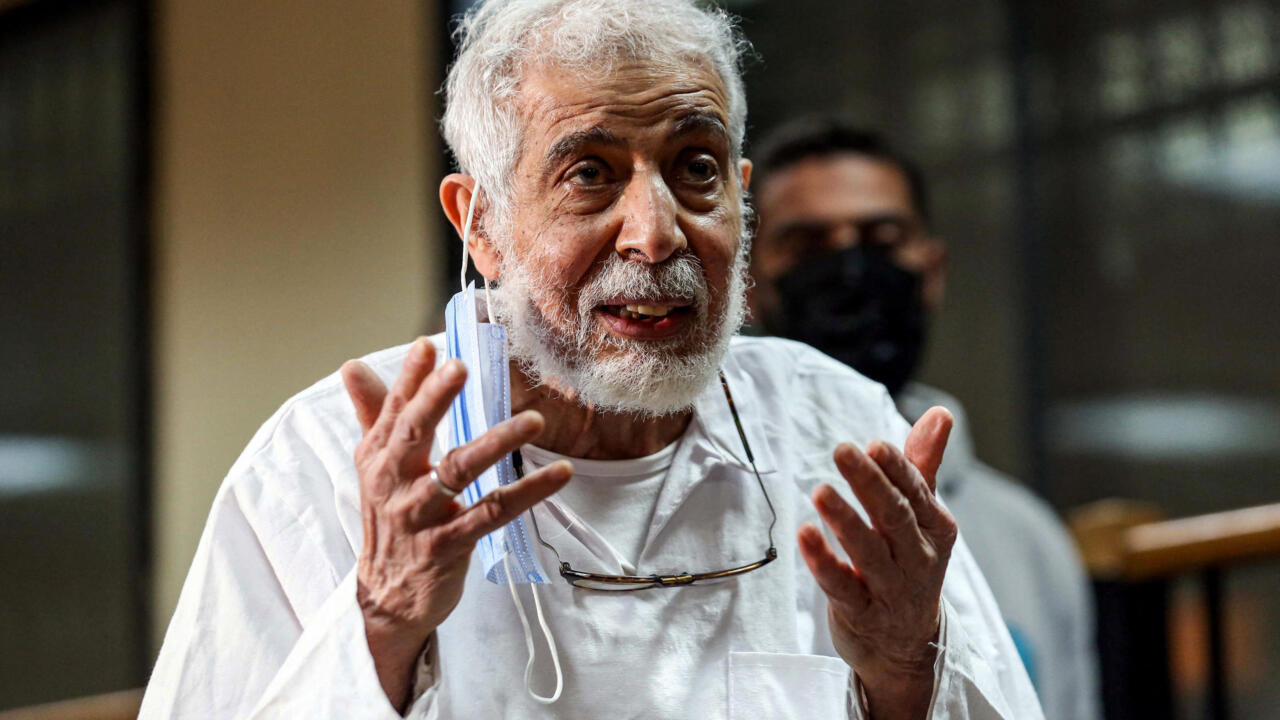 The Egyptian State Security Assize Court on Sunday, December 19 confirmed the death sentence of the former acting Supreme Leader of the Muslim Brotherhood.

He was accused of "

With our correspondent in Egypt,

The facts date back to January 2011 during the popular uprising against Hosni Mobarak.

According to the prosecution, members of the Palestinian Islamist movement Hamas and Lebanese Hezbollah crossed the Egyptian border from Gaza to attack 200 police stations and prisons where the Muslim Brotherhood was held.

their acts of terrorism and sabotage

" which resulted in the deaths of dozens of police and military personnel .

Until the dismissal of President Mohammed Morsi, then leader of the Muslim Brotherhood, in July 2013, these acts were considered "

In June 2015, Mahmoud Ezzat was sentenced to death in absentia for "

The trial, which has just ended, began after

the arrest of Mahmoud Ezzat

" to demonstrators, according to the 'charge.

The Muslim Brotherhood, a brotherhood undermined by divisions and loss of support

As condemnations continue in Egypt against executives and members of the Muslim Brotherhood, the brotherhood declared a terrorist organization faces challenges unprecedented since the great Nasser purges of the 1950s and 1960s.

For the brotherhood, "separatism" is the main challenge.

Since the arrest of Mahmoud Ezzat a year ago, there is no longer a Supreme Leader, even acting, who is recognized by all the Muslim Brotherhood.

Today, two factions in exile are vying for the supreme title, one in Istanbul and the other in London.

Two factions that exchange accusations so vehement that young members distance themselves to form a dissident branch of the Brotherhood.

The other challenge for the Muslim Brotherhood is the relative loss of the support it had.

Qatar, which hosted many leaders of the Brotherhood, has reconciled with Egypt.

Ankara has put a damper on its differences with Cairo.

Al Jazeera is no longer the channel that attacked the Egyptian regime of Abdel Fattah al-Sisi all day long.