Unaí Sordo, general secretary of the Workers' Commissions (CCOO), this morning detracted from the negotiations on the labor reform since there are `` many ... 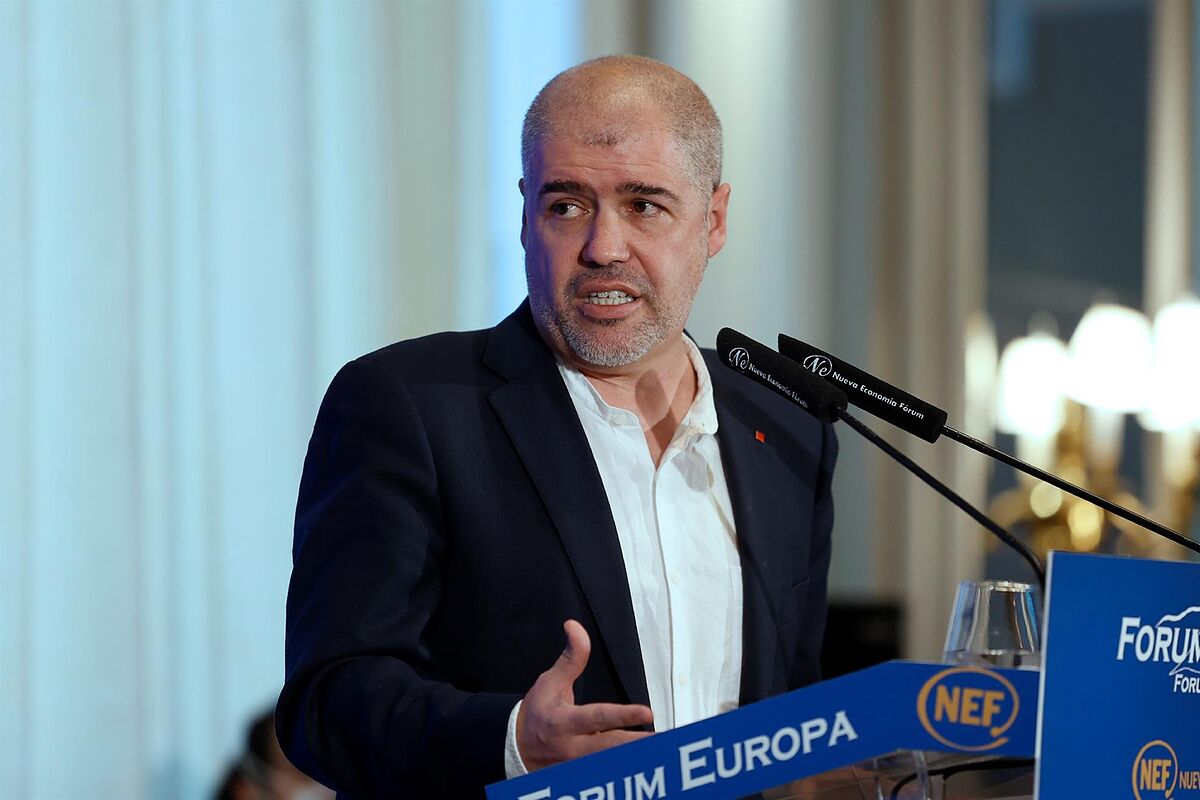 general secretary of the Workers' Commissions (

), has reduced optimism this morning to the negotiations on the

any kind of cession in the matter of temporary hiring

that can facilitate the agreement with the employer.

"The negotiation still has several chapters left and

I think that too optimism is being launched

It is not guaranteed

that there will be

a tripartite agreement nor that there will be one between the Government and the unions.

The unions have not asked for the elimination of the temporary hiring in Spain, but it is better causalized, responding to objectifiable causes, and that should be accompanied by

restrictions on the use of dismissal

and in return seek adaptation formulas in companies, which is broad brush what we have done in the ERTE ", claimed the CCOO leader during a breakfast at the New Economy Forum.

use of temporary contracts

only when there are certain causes and that dismissal is the last option are two of the key pillars of the union position in the negotiation, but there are also two other red lines: the

prevalence of the sectoral agreement

over the of company and

If the prevalence of the company agreement is not modified, there will be no agreement

with the union organizations and the

," said Sordo, who also demands that "collective bargaining be balanced, because now there is unfair competition or

. An agreement is possible, but if these contents deteriorate, I think it will be very complicated, "he has settled.

In his opinion, the current labor model is "

", because it is based on the fact that in the cycles of decrease "companies adjust by way of dismissal and this entails a very important resource to temporary hiring, in addition to the fact that the 2012 labor reform made dismissal cheaper, "he added.

Unaí Sordo has sent a message of

despite the fact that inflation rose 5.6% in November, its highest increase since 1992, in line with what institutions such as central banks are demanding from in order to avoid the dreaded second round effects. "It

is necessary to avoid an inflationary spiral

"We have to unblock collective bargaining and

agree to salary increases to two or three years,

to get out of the grip of the current inflation index

, and for that it would be very useful to recover a fifth National Agreement for Employment and Collective Bargaining (ANC ) to guide the salary policy of the coming years and many of the measures related to teleworking, internal flexibility, etc. ", he claimed.

AndalusiaPre-agreement to end the metal strike in Cádiz