Oleg Krasnitsky, Acting Director of the Third European Department of the Russian Foreign Ministry, commented on the situation with Nord Stream 2. 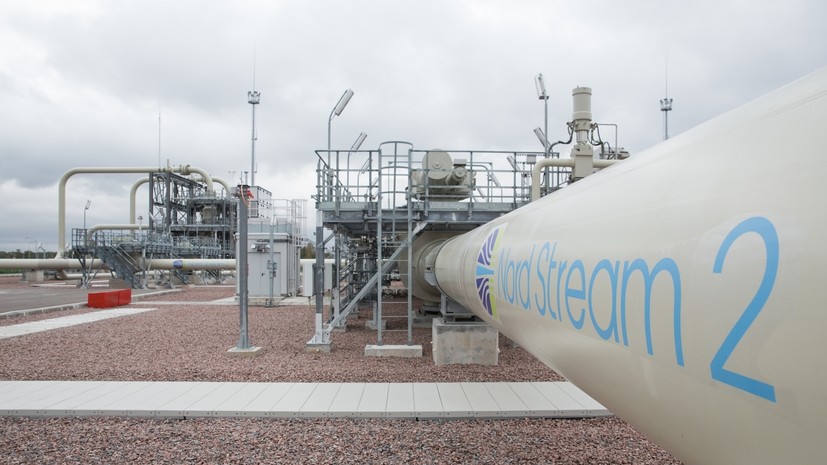 He said that "the expectations for Nord Stream 2 are as follows: an independent operator should be created in Germany, which will take over the management of the German section of the gas pipeline, and then the certification of the route will continue."

"The timing will probably change, but we hope that the parameters that were previously designated accordingly (namely, spring) will remain in effect, and then the issue will be referred to the European Commission," RIA Novosti Krasnitsky quotes.

Press Secretary of the Russian President Dmitry Peskov, answering a question about the timing of the start of gas supplies via Nord Stream 2, taking into account the suspension of certification, urged not to guess.