Peskov: Putin and Biden did not discuss Nord Stream 2 during negotiations

During the December 7 talks between Russian President Vladimir Putin and American leader Joe Biden, the topic of the Nord Stream 2 gas pipeline was not mentioned. This was announced by the press secretary of the Russian President Dmitry Peskov. 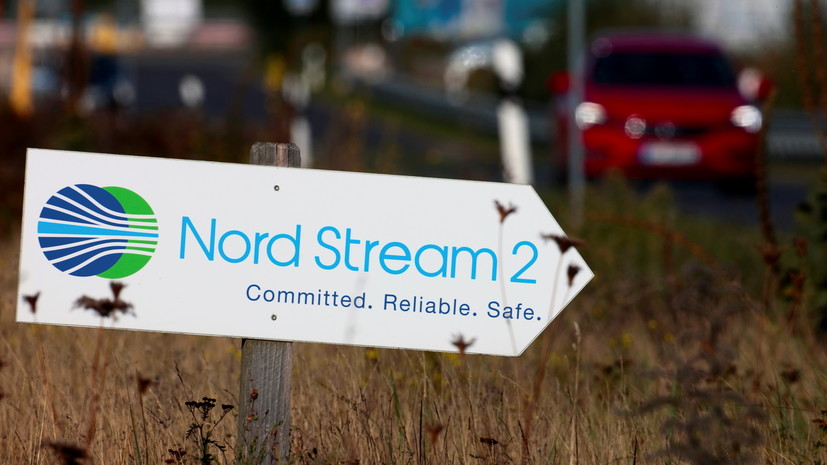 “No, I didn't,” Peskov said in response to a question about whether Biden had told Putin that the United States would pressure Germany to suspend the Nord Stream 2 project.

According to him, during the talks between the leaders of the two countries, the Russian gas pipeline "was not mentioned in any way."

On Tuesday, December 7, the presidents of Russia and the United States held another round of talks.

The conversation took place by video link in a tete-a-tete format and lasted just over two hours.

Ukrainian issues and the lack of progress in the implementation of the Minsk agreements have taken a "predominant place" in the dialogue of state leaders.