From today, the standard of non-taxation of capital gains tax when selling a house has been changed from 900 million won to 1.2 billion won. If the market value exceeds 1.2 billion won, it is considered a high-priced house and you have to pay transfer tax. 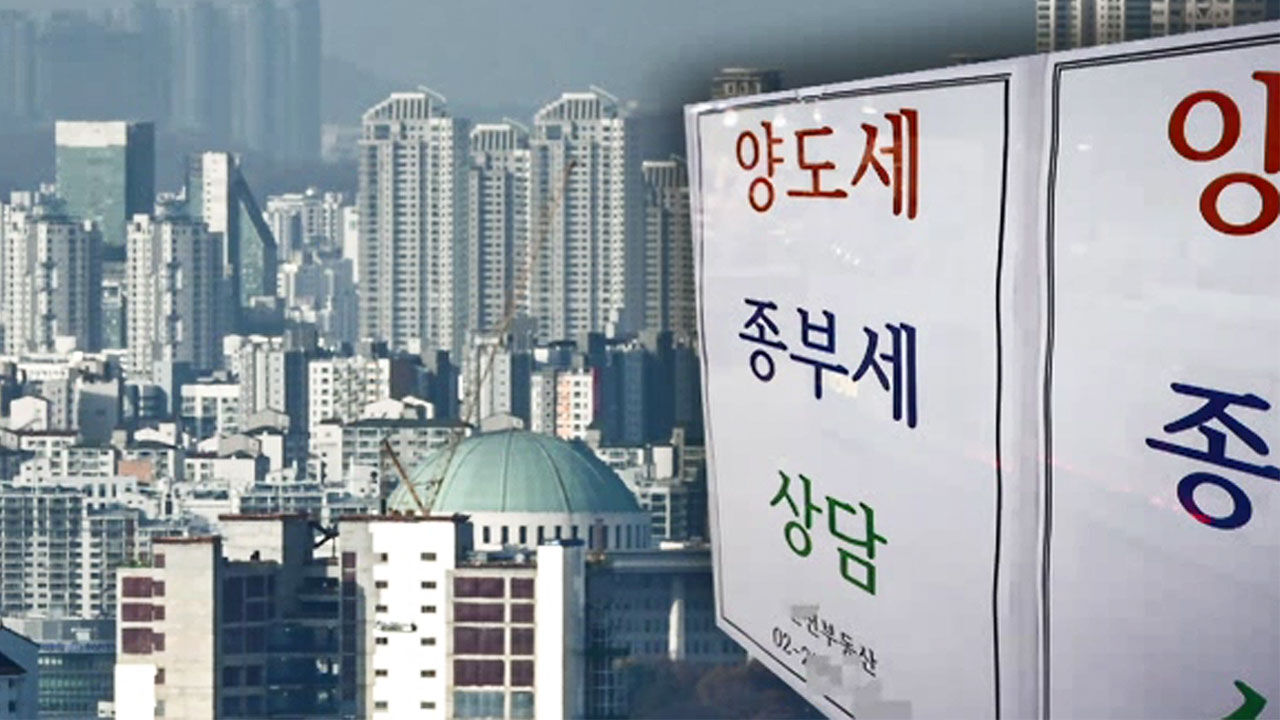 today (8th), the capital gains tax exemption standard for selling a house has been changed from 900 million won to 1.2 billion won. If the market value exceeds 1.2 billion won, it is considered a high-priced house and you have to pay transfer tax.

Korea, there are three main price tags for one house.

First of all, there is the actual purchase price.

There are the published prices that the government makes to be used as a standard when setting taxes, and the KB real estate market prices that Kookmin Bank investigates and sets.

However, when it comes to how much expensive houses really start, these three things are just mixed and the amount is used differently.

Property tax and comprehensive real estate tax are based on published prices.

However, the 'actual transaction price' is the standard of 1.2 billion won based on the non-taxation of transfer tax for one homeowner.

When receiving a loan, the standard for this expensive house changes to the KB market price, and the amount rises to 1.5 billion won, so if it exceeds 1 won, you cannot get a loan.

Real estate agents are often confused, too, not to mention citizens.

This is because whenever politicians set standards, they compromised without any major principles.

Taking the property tax for example, the ruling party insists on the top 2% of the published price and the opposition party claims 1.2 billion won as a high-priced house, and then decides on 1.1 billion won, somewhere in the middle.

[Gimgyujeong / Korea Investment & Asset Succession Research Institute: You are in the bar, rather than determined in the legislative process somewhat Jung Heating consider the position of the adequacy or the taxpayers of housing-related tax disrupt the market;

political Whenever a problem is happening We have had different judgments, but we need to set standards that are easy for the public to understand.