The great streaming exodus: 150 million people will cancel a subscription in 2022

The perfect storm for services like Netflix, HBO Max or Disney + will arrive in 2022. According to the consulting firm Deloitte, next year more than 150 million people will cancel ... 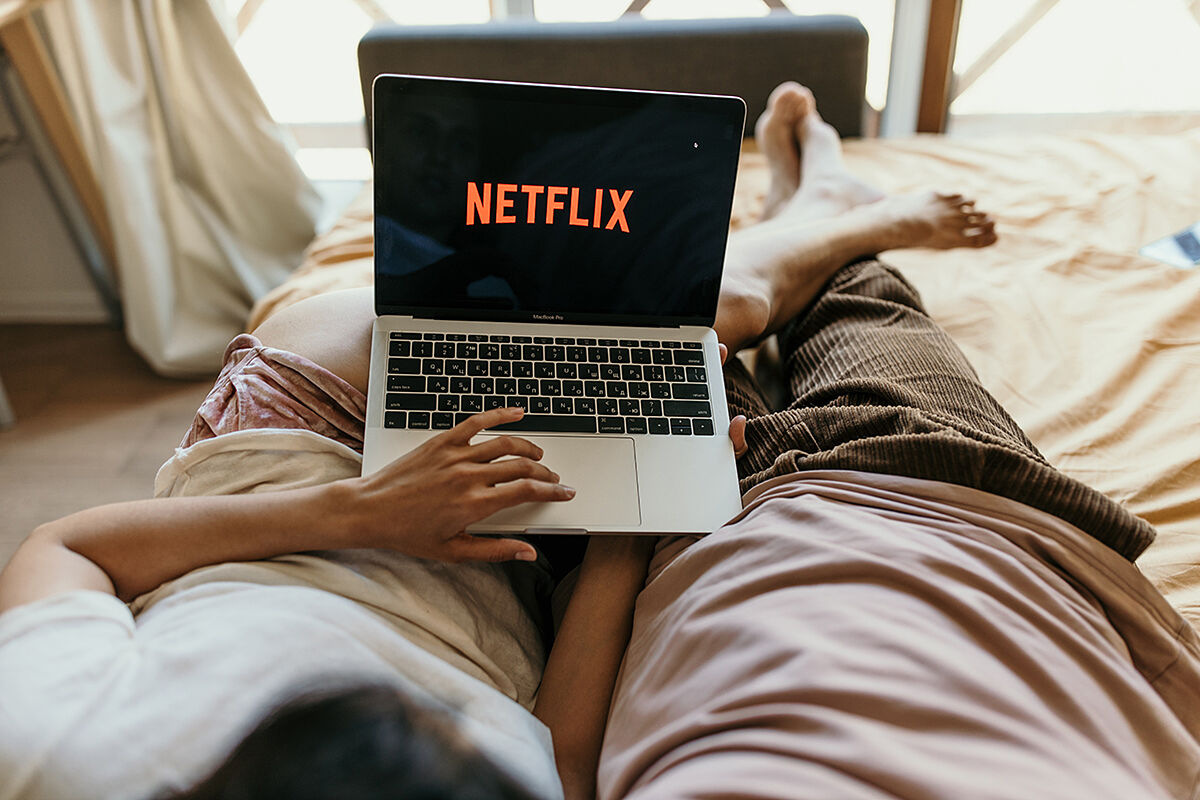 The perfect storm for services such as

will arrive in 2022. According to the consulting firm Deloitte, next year more than

cancel any of the subscriptions they have contracted to these on-demand entertainment services and, in the middle of This exodus, companies will have to invest even more in production and catalog to keep the most loyal users.

The prediction is part of the annual report that the consultancy prepares on the media market, and paints a complex and very dynamic scenario due to the avalanche of services, both free and paid, and the fatigue that subscriptions begin to generate between the consumers. "Many have been overwhelmed when managing and paying for all these subscriptions, and have become more sensitive to their cost," they indicate from the consultancy.

a rather high rotation between the different services

and, in many cases, a migration towards Ad-supported free on-demand entertainment offers rather than the paid-ad-free models of popular platforms.

The reasons are various, but in mature markets, such as the United States, the number of households that will cancel some service will touch

In Europe, which is a younger market and with a different dynamic due to the amount of free content available through local television networks, the figure is likely to remain below 25%, according to data from Deloitte.

For payment platforms, this lack of loyalty is dangerous.

Capturing a new customer has an approximate average cost of about

, which means that if you spend less than 15 months on the platform, you lose money.

, who subscribes to a platform only to see a

and then does not subscribe again or They don't do it until a few months later, when the catalog has something that interests them again.

In the United States, this type of user can account

for 62% of new registrations in a service

and 43% of them cancel their subscription the same day they finish viewing the content for which they subscribed.

have begun to counteract this effect by

, for example, instead of dumping all the content at once, or staggering productions so that subscribers have another series of success to be hooked on once they finish the one that led them to hire the service for the first time. This is what Disney + has achieved, for example, by alternating miniseries of nine or ten episodes of its most popular franchises, such as Marvel or Star Wars.

But to achieve this, they must invest huge amounts of money in new productions. "They are looking to retain customers through the strength of their content and are spending billions of dollars a year to develop and acquire world-class programming. Spending that much is not sustainable, and consumers are not going to bear many price increases." They explain from the consultant.

Netflix is ​​one of the video-on-demand companies that has had to raise subscription prices recently to make the bills square. The cost of its Standard and Premium subscription services in the US has increased from $ 16 to $ 17 a month in the first case and from $ 20 to $ 23 a month in the second. In Spain it rose to 17.99 euros. "We have increased prices to be able to continue investing in producing movies and series," they justify from the company.

Among those who cancel services, however, the exclusivity and quality of the content do not carry as much weight as the cost.

28% of those surveyed by Deloitte say that having lower price plans, even if they come with advertisements, would be the best way to reconsider their decision.

Another popular demand is the inclusion of movies on the same day of theatrical release, a launch strategy that has been experimented with during the pandemic.

The Wanninkhof Affair and Other True Crime Documentaries on Netflix, HBO Max and Amazon

The audiovisual sector affirms that Netflix cannot be forced with 6% in Catalan: "Either they have deceived ERC or they have been deceived"