A Madrilenian earns 620 euros more per month than 15 years ago, a Cantabrian 330

Madrid residents not only receive the highest salaries in all of Spain, an average of 2,350 gross euros per month, but they are also the ones who have seen their salaries grow the most ... 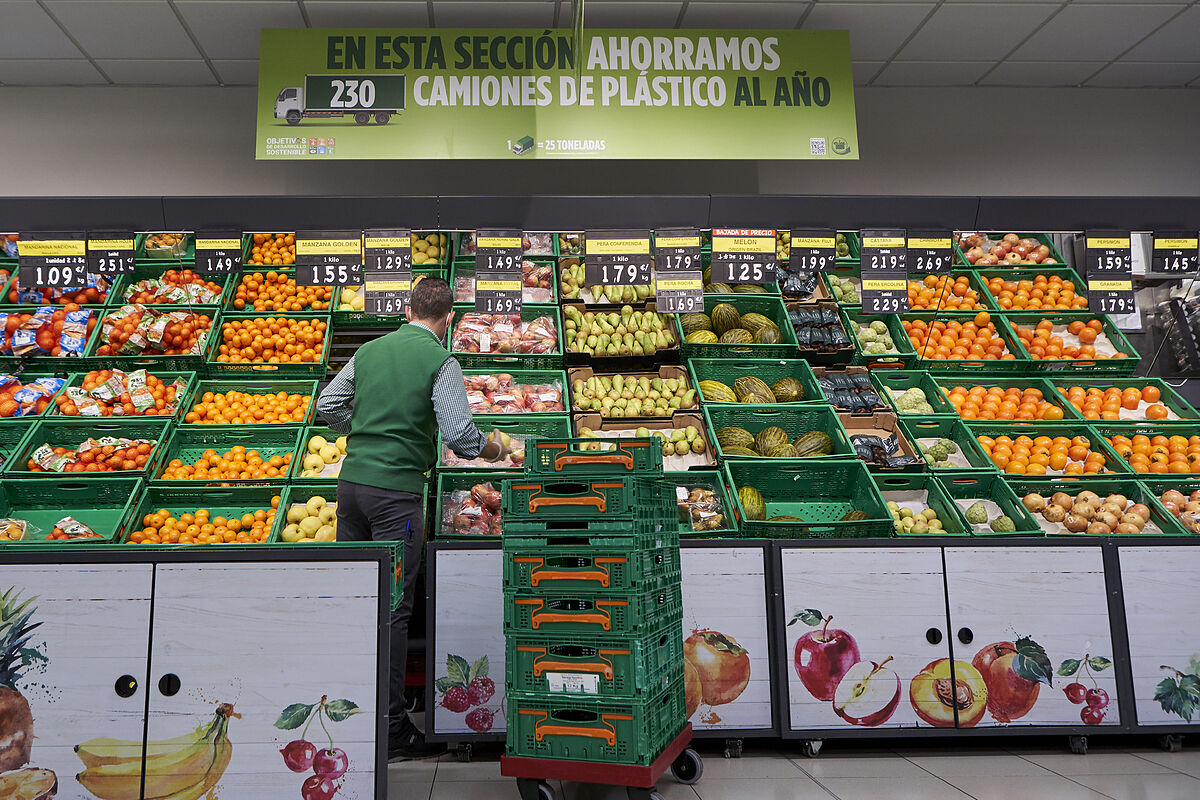 not only receive the highest wages in Spain,

monthly, but are also those who have seen grow their salaries in the past 15 years, particularly in

against 330 euros average rise recorded in that period in

on average in the country as a whole in those 15 years -between 2006 and 2020, which includes since before the financial crisis until the first year of the coronavirus-, the increases between the different communities have registered differences of almost 17 percentage points.

619.98 euros more is earned per month than a decade and a half ago

481.40 euros, in the four cases for above the national average, located at an increase of 466 euros.

Salaries have risen to a lesser extent in

SOMETHING ELSE UP SOME COMMUNITIES WITH LOWER SALARIES

It so happens that, apart from the cases of

-especially the latter, which has the highest average salaries in Spain-, the rest of these communities have salaries below the average, which would imply that the Registered increases point to a certain correction towards equilibrium.

Regarding the autonomous cities,

Melilla is the Spanish territory where wages have increased the most

The rise in wages in these fifteen years,

traversed by the 2008 crisis

and the long subsequent recovery, has not been homogeneous throughout the period, but rather, if divided into five-year periods, most of the total increase occurred between 2006 and 2010, when salaries in the country as a whole grew by 16.93%, while in the following five years they improved by only 2.82% and in the last five they increased by 8.55.

Housing Buying a home in full brick record: "I've never seen anything like it. If you like a house, either you close the purchase right away or you lose it"

EnvironmentMore than 200,000 premature deaths could be prevented by improving air quality