The general director of the Internet holding VK Boris Dobrodeyev resigns from his post and leaves the company. This was reported in the press service of VK. 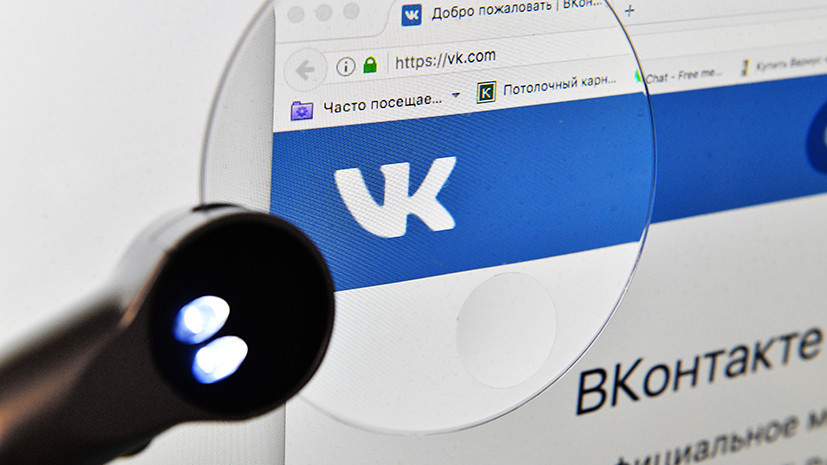 It is noted that Dobrodeyev will continue to perform his duties until the appointment of a new CEO.

Earlier it became known that the USM holding withdrew from the capital of VK - 45% of the shares of the MF Technologies company, which owns a share in VK, were sold to the SOGAZ group.