OPEC + confirmed the current strategy of the alliance and decided to continue increasing oil production by the planned 400 thousand barrels per day. 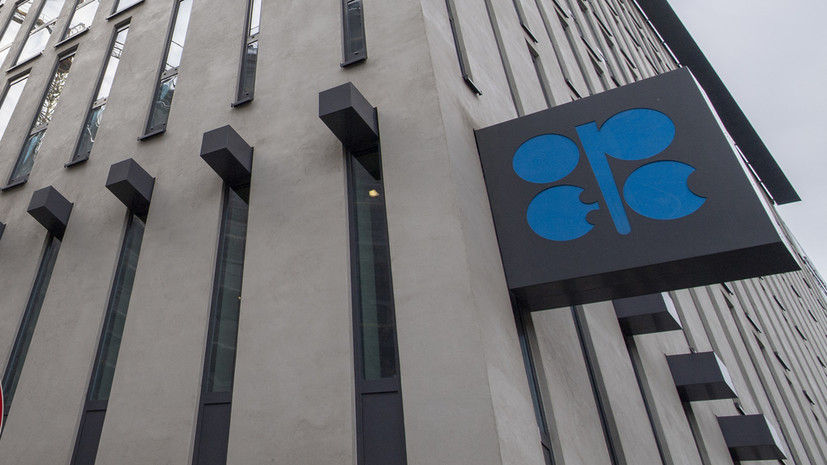 "Reaffirm the production change plan and the mechanism for monthly production increases approved at the 19th meeting of OPEC and non-OPEC ministers, as well as the decision to increase total production by 0.4 million barrels per day monthly in January 2022" , Says a special communique.

The alliance also extended the mechanism to compensate for previously uncut production until the end of June 2022.