The sale of Ssangyong Motor, which is in the process of corporate rehabilitation, is creaking again. Korea Development Bank, the main creditor bank, is expressing doubts about Edison Motors' financing plan to acquire Ssangyong Motor, reporter Jeon Yeon-nam reported. 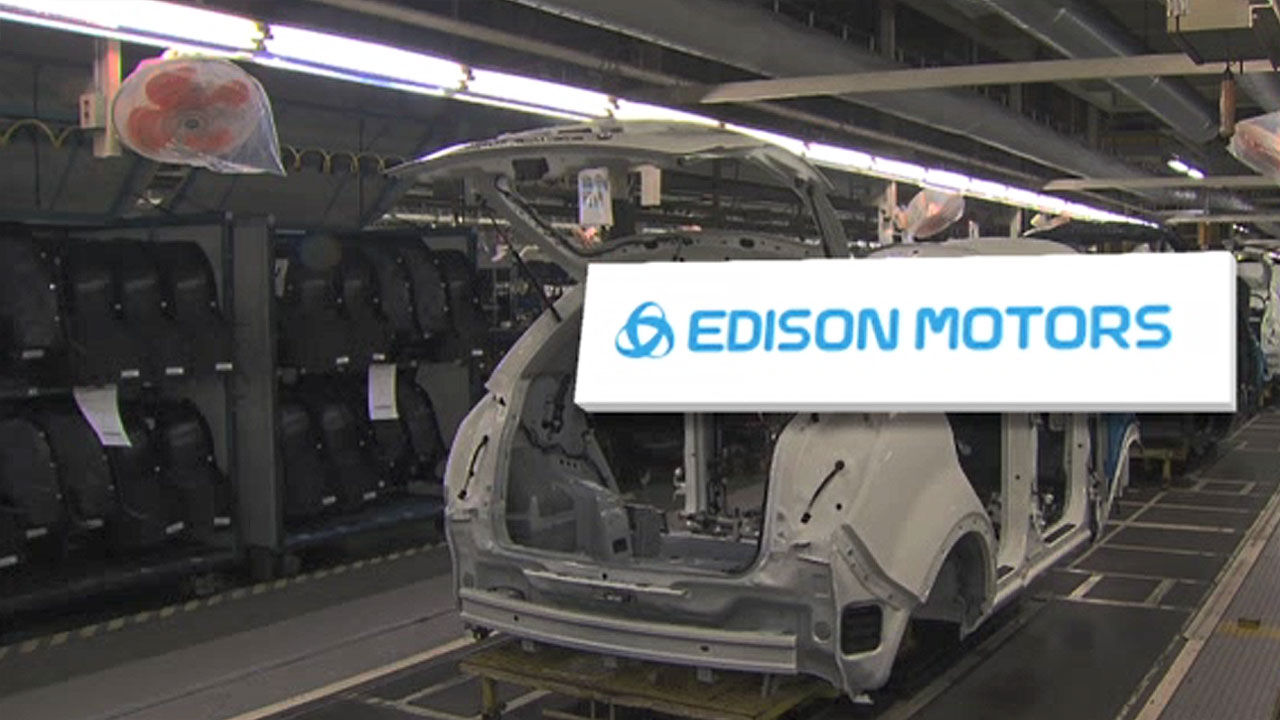 sale of Ssangyong Motor, which is undergoing corporate rehabilitation, is creaking again.

In October, Edison Motors, an electric bus manufacturer, was selected as the preferred bidder for the acquisition of Ssangyong Motor.

Since it is a small company, there were concerns that 'prawns will swallow whales', but the goal of making Ssangyong Motor in the black within five years by launching an electric car was scored.

However, there was a setback in the financing plan.

Edison said that it would receive a loan of 700 to 800 billion won, or half of the acquisition funds, from the Korea Development Bank using the assets of Ssangyong Motor, including the factory site, as collateral. It is desirable,” he said, de facto refusing to do so.

He also expressed doubts about the feasibility of the electric vehicle conversion plan, saying, "An evaluation of a third-party credible institution is necessary."

If Edison Motors fails to verify its financing and technological prowess, the sale of Ssangyong Motor may be canceled.

[Lee Ho-geun/Professor of Automobile Department at Daedeok University: It costs about 350 billion won per car in 3-4 years to develop one car, but Edison Motors’ current financial power is quite insufficient… .]

Following the abandonment of new investment by foreign major shareholders such as Shanghai Motors in China and Mahindra in India, Ssangyong Motor's plan to acquire HAAH Automotive Holdings was also canceled after six months.

Meanwhile, there have been no new cars for nearly three years, and there has been no response to future cars such as electric vehicles, so the sales volume continues to decrease.

Ssangyong Motor, which entered the corporate rehabilitation process in December of last year, has been in an unstable state without an owner for a year and a half, and there are concerns about a decline in the brand value.