Who is Óscar García Maceiras, the new CEO of Inditex who arrived at the group in March

The important changes in the leadership of Inditex have not only meant that Marta Ortega Pérez, daughter of the founder of the group Amancio Ortega, will become the president of the ... 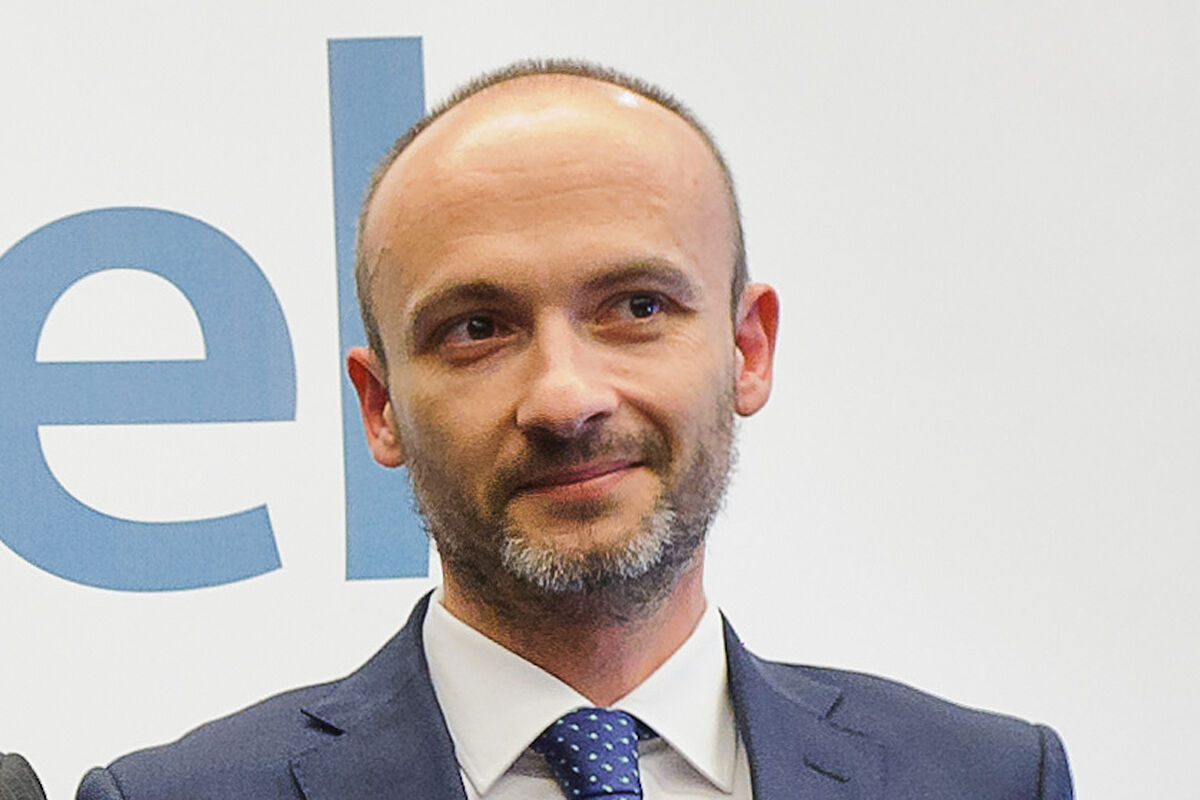 The important changes in the leadership of Inditex have not only meant that Marta Ortega Pérez, daughter of the founder of the group Amancio Ortega, will become its president in April:

, the secretary general until now, will occupy the position of CEO.

In other words, García Maceiras will change his position just nine months after arriving at him in March of this year and will become the "first executive" of the firm with the restructuring.

Óscar García Maceiras was born in A Coruña 46 years ago, on October 30, 1975. He has a degree in Law from the University of A Coruña -with note: he obtained the end-of-degree award in Galicia in 1998- and a state attorney (although He has been on voluntary leave for more than a decade) from this province since July 18, 2001, when he was

As a curiosity, he obtained the sixth best grade of his promotion in the oppositions, a 91.05.

A year later, in 2002, the sinking of the Prestige took place and Maceiras was part of the team that defended the public position in this case.

He also has experience in the private sector.

Before coming to Inditex, the manager worked at

, where he performed the work of director of the entity's legal advice, in addition to being deputy secretary of the Board.

Previously, the man from A Coruña had gone through

, which was absorbed by Santander, and also by

(he was secretary of the council).

Before coming to Ana Patricia Botín's bank, he was the general director of corporate development and legal affairs for the Management Company for Assets from Bank Restructuring (Sareb, popularly known as

His move to Inditex took place in

, when he entered as general secretary and secretary of the board. He replaced Antonio Abril and was Pablo Isla's confidant and now the executive management of the group will fall on him. In a press release, the company highlights its "extensive experience in corporate and team management" and that "it has led transformation projects in its 20 years of professional activity", both in the public and private sectors.

In this same press release, García Maceiras declares that he assumes "with great responsibility and enthusiasm" his new functions "with the tranquility of having a great human team, full of youth, experience and talent in all areas and countries in which we are present, of which the Management Committee that we have appointed is a good example ".

In his first public appearance after his appointment, the new CEO appeared alongside the still president of Inditex, Pablo Isla, at the online press conference in which the company explained the changes.

Marta Ortega will replace Pablo Isla in the presidency of Inditex