Large power companies lose another 300,000 customers in the year from record electricity prices

The two large electricity companies in the country have lost more than 300,000 customers in the year of record prices on the electricity bill. The sudden increase in energy prices has ... 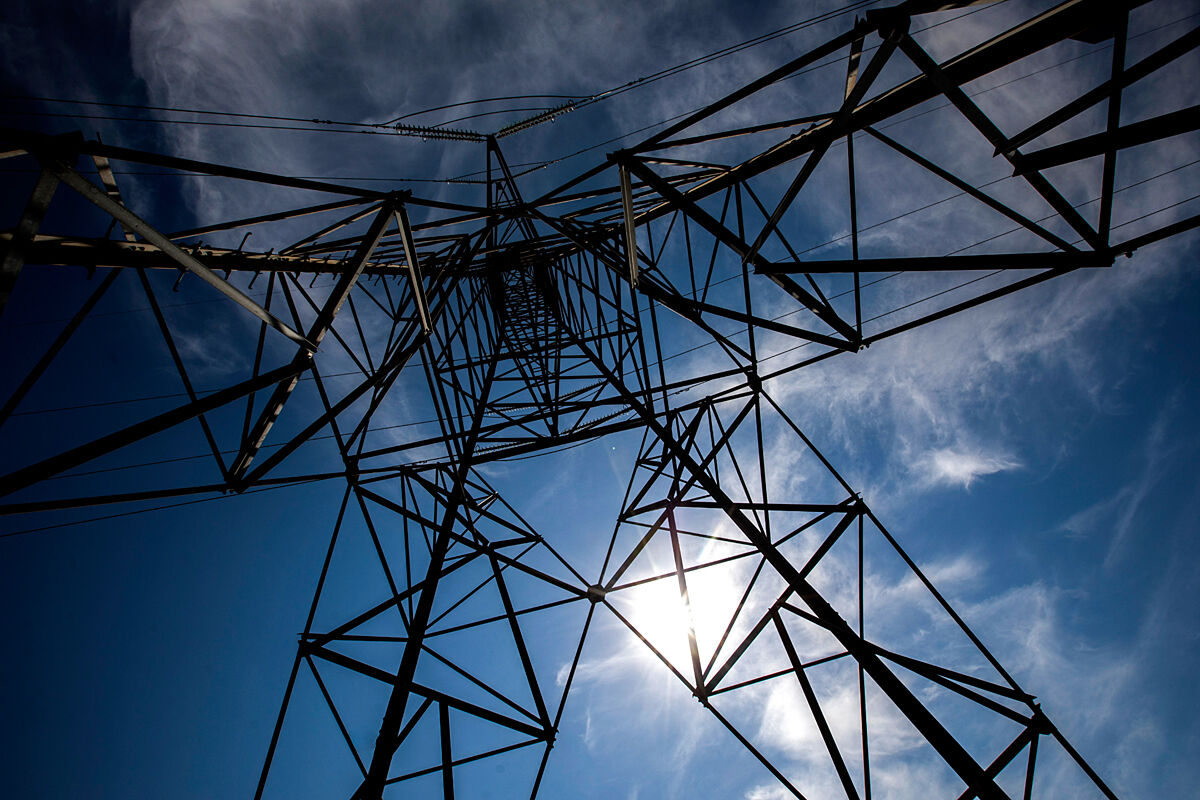 in the year of record prices on the electricity bill. The sudden rise in energy prices has energized the sector and forced many households to look for new suppliers with more aggressive promotions or more stable electricity prices than the regulated rate or

indexed directly to the very expensive market wholesaler. The situation has meant that

with a combined market share of 68%, have lost thousands of contracts to other independent groups that aspire to grow in the Spanish market.

Endesa has been the company hardest hit with the loss of 250,000 domestic supply points, according to information sent by the company itself to the

The drop is 2.5% when compared to the end of 2020 and represents one of the largest losses recorded by the group in recent years. In the same period of the previous year, in the middle of the pandemic, the group had left 210,000 supply points. The bulk of the lost contracts have been produced in the regulated tariff that the group is obliged to offer to its customers, although in an unusual way it also cedes supply points in the liberalized segment.

which has resulted in problems in your supply network. However, the CEO himself,

links the quota reduction with the high intensity of competition in the Spanish energy sector, in which traditional electricity companies, small independent marketers, renewable companies with customer supply, oil companies converge who seek to turn their business around like

and even telecommunications companies looking to offer new products. The power company has so far chosen to "avoid price wars" in the face of this competition and can still boast of being the leader with 10.17 million customers in the domestic segment.

According to its latest strategic update, presented last Thursday, the loss of customers will continue in the coming years at a smoother pace. Its objective is to close 2024 with 10 million electricity customers in Spain, adding 200,000 in the liberalized market and giving up 400,000 in the regulated market, which offers a lower margin to the company. Despite having fewer supply points, the utility company aims to

increase its electricity sales by 2%

in the same period in a context of recovery in electricity demand in the country.

For its part, Iberdrola left 60,000 customers in the same period, which is equivalent to a decline of 0.6%. The Basque company occupies the second position in the market with 9.95 million consumers, well above the third ranked,

, which manages to keep its client portfolio stable in the midst of a price spiral of around four million.

this year presented strong growth in the number of contracted supply points and are positioned as a stable alternative to the price roller coaster that the regulated tariff has become. This last company, with a growth of 27% in the last year, is focusing its efforts on promoting self-consumption and has just closed a capital increase to buy other electricity marketers with financial problems in the current market situation.

All these groups have been driven by the increase in supply changes brought about by the sharp increase in the cost of the energy wholesale market, which today will mark its second all-time high at 274 euros per megawatt hour.

The segment that has suffered the most is that of consumers with regulated tariffs, since they have immediately suffered the rise in costs on their bill.

This has meant that most of the advertising campaigns and marketing actions in the sector fall on this group with offers with a fixed price of energy.

Kyndryl, the spin-off of IBM, was born with half of the Ibex among its clients

EnergíaRibera will not fine electricity companies for emptying reservoirs in summer