The United States is not abandoning its decision to use oil from the strategic reserve even as prices decline in the light of the spread of the omicron coronavirus strain, White House spokeswoman Jen Psaki said during a briefing. 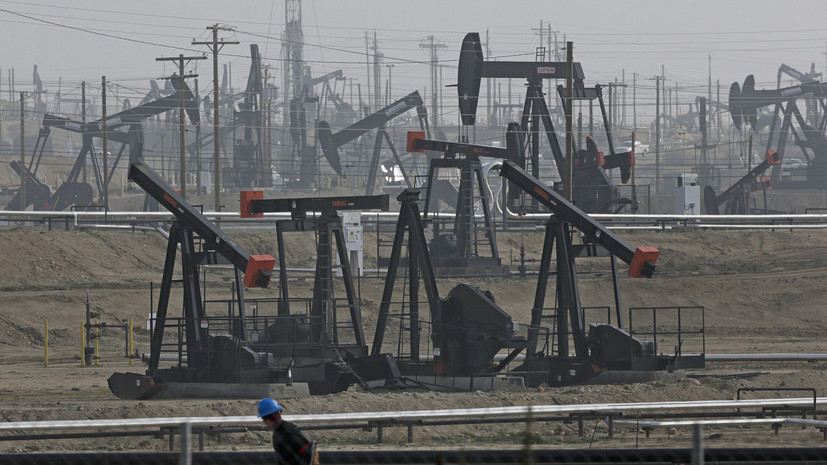 “We are not revising, no,” TASS quoted her as saying.

On November 23, the United States announced that it would release 50 million barrels of oil from the strategic reserve to lower commodity prices for Americans.

As emphasized in Washington, this step was taken together with other countries, including China, India, Japan, the Republic of Korea and Great Britain.

On November 26, the price of Brent crude oil fell below $ 73 per barrel for the first time since September 12.

Russian and US Presidents Vladimir Putin and Joe Biden can discuss the situation on the energy markets in the upcoming talks.