The reaction of the markets to the omicron strain is purely emotional, it is not based on scientific evidence, because there is simply no such data. This was stated by the press secretary of the Russian President Dmitry Peskov. 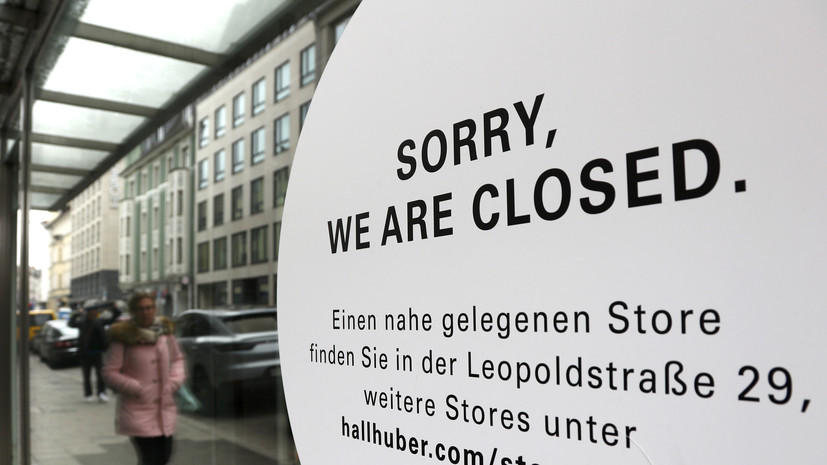 “We see that in the markets this reaction is extremely emotional, it is not based on any scientific data, because they simply do not exist yet,” Peskov said in response to a question whether the new strain is dangerous for the economy and energy.

He also stressed that such a reaction from the markets is short-lived.

Earlier, Russian Deputy Prime Minister Alexander Novak said that at the moment Russia does not see the need to take urgent measures in the oil market due to the emergence of a new strain of the coronavirus omicron.