The operator of the Nord Stream 2 gas pipeline Nord Stream 2 AG, in response to the objections of the European Union in the dispute over the application of the EU Gas Directive, sent a corresponding memorandum to the judicial authorities. 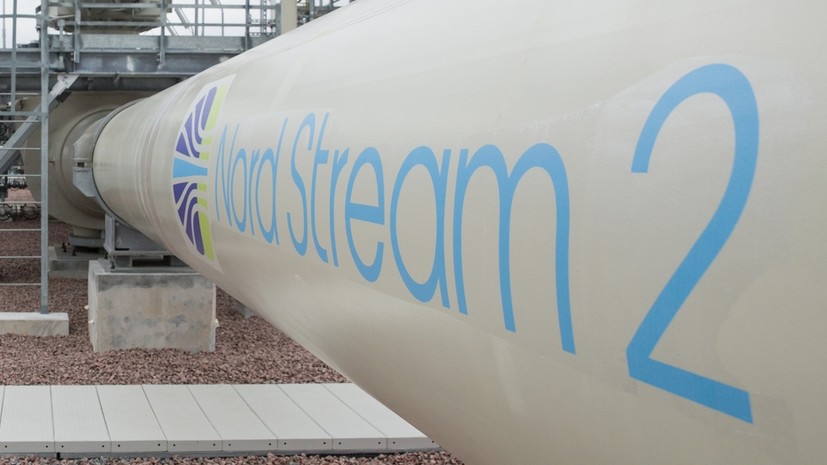 “On October 25, 2021, Nord Stream 2 AG sent to the arbitration tribunal a response memorandum on the merits of the proceedings, as well as a counter-memorandum to the EU's objections to the jurisdiction of the arbitral tribunal to consider the dispute,” RIA Novosti quotes an excerpt from Gazprom.

On October 5, Nord Stream 2 AG appealed against the decision of the Dusseldorf court not to exempt the Nord Stream 2 pipeline from the requirements of the EU Gas Directive.

The updated EU Gas Directive has brought under its own rules not only onshore, but also offshore sections of gas pipelines in the EU.

Among other things, the directive requires that the pipeline entering the EU is either partially filled by an alternative supplier, or part of it, which runs through the Union, belongs to a third company.

In May 2020, the German Federal Grid Agency refused Nord Stream 2 to exempt Nord Stream 2 from the requirements of the updated EU gas directive.

Nord Stream 2 AG disagreed with this decision and is in litigation and arbitration with respect to the 2019 amendments to the EU Gas Directive.