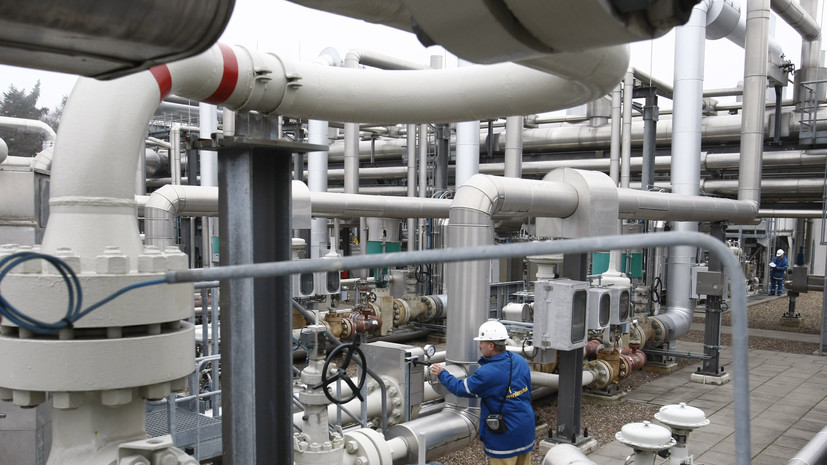 “As for the total gas reserves in the UGS facilities located on the territory of the European Union, we made a report on the 27th, we get 75.25 billion cubic meters.

m with an average value of 90.73 billion cubic meters over the past six years.

m. That is, the difference is minus 15 billion cubic meters.

m. Injection has not been done sufficiently recently, "- quoted by TASS Zotov.

According to him, the gas reserves in the underground gas storage facilities of Gazprom itself in Europe are not high, but the injection continues.

“It will be conducted until the end of December.

Of course, we will not talk about the volumes that were at the time of the start of the selection last year, ”he said.

m, which affected the rate of injection into UGS facilities in Europe.