Axios: German authorities urged the US Congress not to impose sanctions against Nord Stream 2

The German government calls on the US Congress not to impose sanctions on the Nord Stream 2 gas pipeline, as new restrictive measures could weaken confidence in the United States. 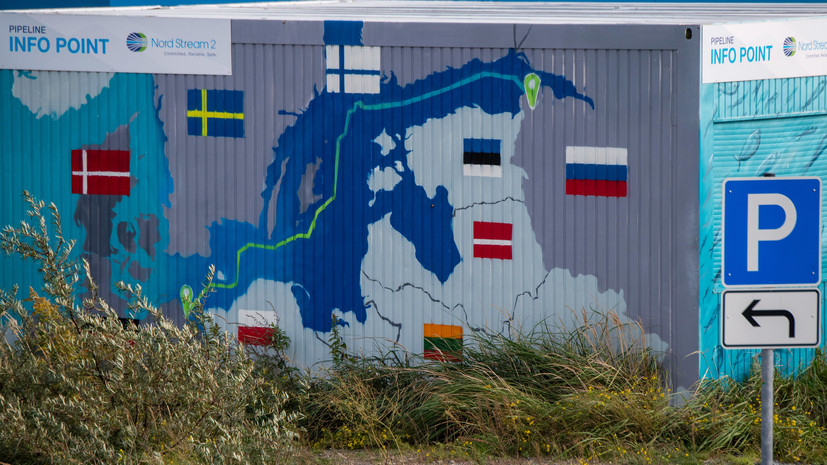 This is reported by the Axios portal with reference to a document that the German Embassy in Washington sent to the US Congress.

“The German government has called on members of Congress not to impose sanctions on the Nord Stream 2 pipeline,” the statement said.

As noted, the introduction of new restrictions may "weaken" confidence in the United States and "harm the transatlantic unity."

The document emphasizes that the Russian gas pipeline "does not pose a threat to Ukraine as long as gas is transited through the country."

On November 24, the American publication Foreign Policy reported that the administration of US President Joe Biden was "quietly" seeking to remove amendments from the annual defense budget, which would involve sanctions against Nord Stream 2, in order to remove German organizations from sanctions.

Earlier, US Secretary of State Anthony Blinken said that Washington would introduce new sanctions against those involved in the implementation of Nord Stream 2.

Russian Foreign Ministry spokeswoman Maria Zakharova said that the new US sanctions against participants in the Nord Stream 2 project are illegal and hurt the interests of Washington's allies.