The stoppage of the contribution bases raised by Social Security will raise its income by 5,600 million

The increase in contributions applied by the Government to finance the pension reserve fund will be boosted with the removal of the maximum contribution bases, ... 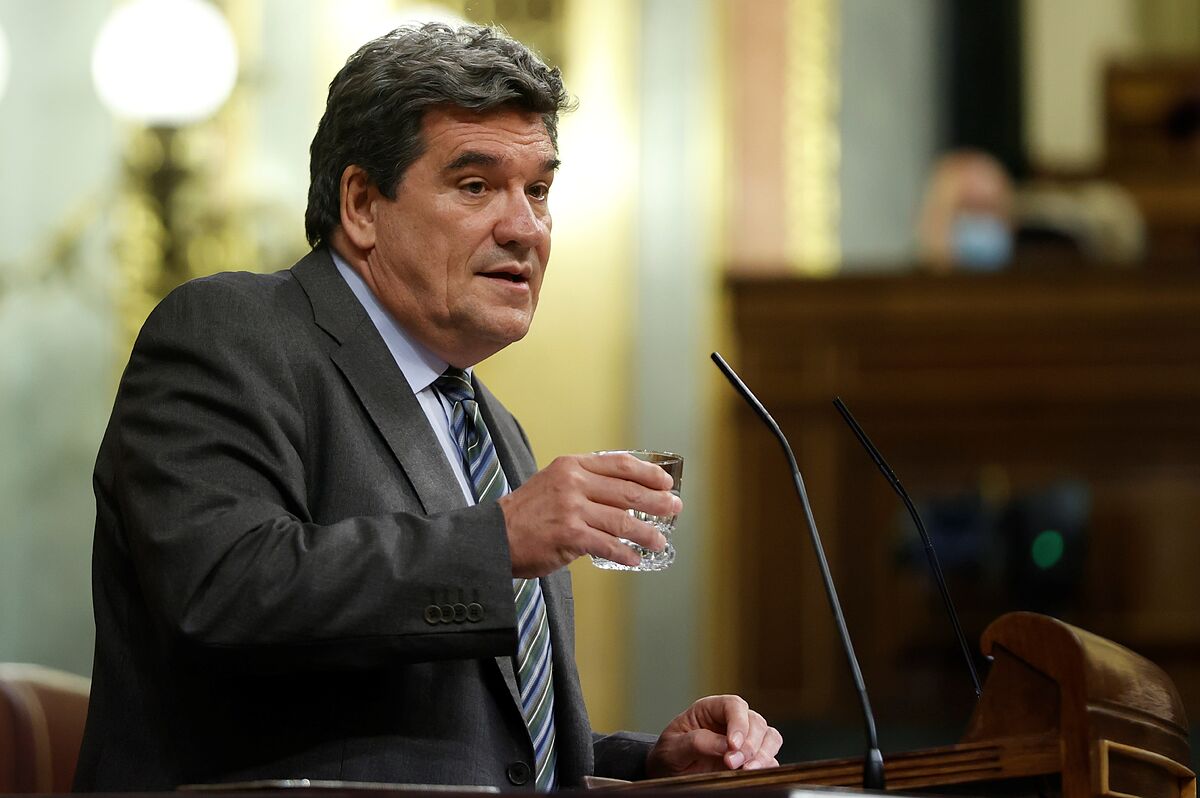 The increase in contributions applied by the Government to finance the pension reserve fund will be boosted with the reduction of the maximum contribution bases, a second measure whose approval is scheduled for 2022 and which will mean an increase of

5.6 billion euros. euros in Social Security income, according to a report by the consulting firm Willis Towers Watson Spain

In a structural reform of the pension system divided into two sections, the Government is in a position to have the first one approved for next January 1, although to achieve this it has left open several fronts with businessmen in social dialogue and with the parties that are members of the Toledo Pact.

Negotiations for the second tranche include complicated issues such as a new calculation period for calculating the retirement pension, the launch of occupational pension plans and the stoppage of contributions as part of the reinforcement of Social Security income, among others.

"Difficult times are coming for pensions in social dialogue,"

predict sources from this forum that brings together unions and employers. If the alarm among pensioners due to the lengthening of the contribution careers is what most unleashes Escrivá's nerves, the same happens with businessmen and contributions. Perhaps as a forecast, Escrivá has already advanced that it will reverse the current dynamics, reducing space to companies and unions and transferring the role to Parliament.

For the moment, the reforms promoted by the Government have put the accent on

from contributions to compensate for the growing expenditure derived from the retirement of the baby boom generation and the commitment to revaluation of pensions with the CPI. In 2022, income from contributions, the main means of financing the system, will grow by 9%, to

The increase in income will be increased as the maximum contribution bases rise by 1.7% next year. The Government indicates that the main impulse will come from the recovery of economic activity, without specifying whether this calculation would include, for example, the effect of an increase in the Minimum Interprofessional Salary (SMI) to 1,000 euros from the current 965 on the prices of the up to four million salaries estimated by UGT that are directly and indirectly affected by the measure.

of 2023, the new finalist quote of the intergenerational equity mechanism (MEI)

. With a 0.6% surcharge to be distributed at 0.5% for companies and 0.5% for workers, the estimates of the volume of income it will generate range between the 40,000 million that the Government anticipates and the little more than 20,000 million euros calculated by independent organizations such as

Thus, the 127,224 million euros that companies and employed workers will pay in contributions (+ 9.7%) next year will continue to increase in the coming years with the expected stoppage.

The maximum contribution bases currently stand at 4,070 euros per month or 48,841 euros per year

. From these remunerations the difference between the salary and the maximum base is exempt from contribution. With the stoppage that will arise in 2022, the contributions would go hand in hand with the salary, raising the income of the system. As a reference, as a whole, the 5,600 million euros that the measure would generate would reach only to cover 16% of the transfers that the state will make to Social Security in 2022. But it must be taken into account that Minister Escrivá has ensured that the measure will be accompanied by a proportional increase in the maximum pension for these contributors, which means

that the maximum pensions, currently set at 37,904 euros, would also be removed

. What is not clear is to what extent.

The destope is a measure that is recommended by the Toledo Pact and that Escrivá will execute.

Congress "proposes that the relationship between the maximum contribution bases and the maximum pension be balanced between contributions made and benefits received to guarantee contributivity, but without undermining the solidarity dimension of the system.

This balance assumes that

there is a gap between maximum pensions and maximum bases that reached the ratio of 1.29 in 2021.

"In the interval from 2010 to 2021, a maximum contribution base has been observed about 11,000 euros higher than the pension maximum, which affects the principle of tax proportionality ", explains the Willis Towers Watson report.

Experts consider that the contribution stop would improve the sustainability of the system only if it is not accompanied in turn by a maximum pension stop or at least a significant increase in these at the end of a transitional period.

Of course, they warn, it should be done with caution because for some companies it can mean a

significant increase in labor costs and, at the same time, a decrease in the net salary of the affiliates due to the part of the Social Security contribution that corresponds to them