Last week, the Turkish lira fell sharply against the euro and the dollar. The currency market thus reacted to statements by Turkish President Recep Tayyip Erdogan, who remains committed to the country's economic course. However, this seems to be based on his unorthodox view that high interest rates lead to higher inflation, leading experts to fear that the chosen path is a disastrous route for Turkey. 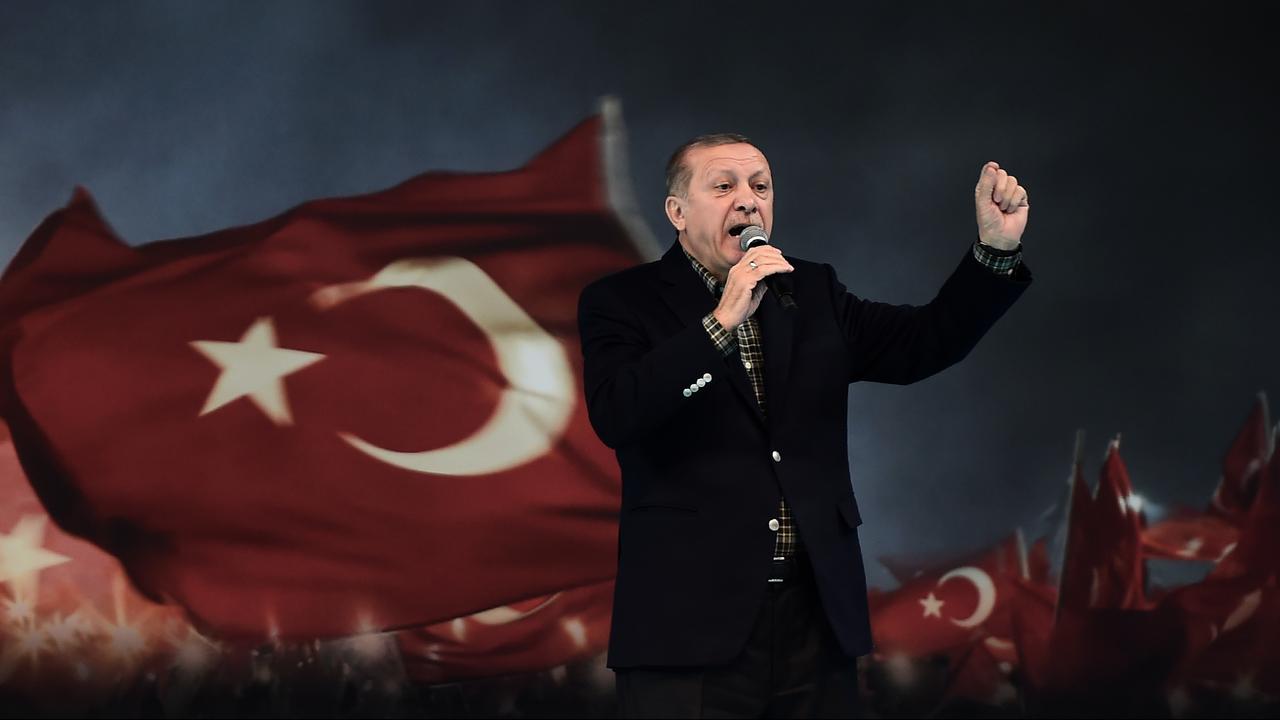 Last week, the Turkish lira fell sharply against the euro and the dollar.

However, this seems to be based on his unorthodox view that high interest rates lead to higher inflation, leading experts to fear that the chosen path is a disastrous route for Turkey.

"We will not allow the population to be weighed down by high interest rates," Erdogan reiterated over and over in recent weeks.

He did this, among other things, in the run-up to the interest rate decision of the Turkish central bank.

Earlier this month, it promptly cut interest rates to 5 percentage points below the current inflation rate of about 20 percent, after which the already weak lira sank even further.

As Erdogan repeatedly emphasized that this was the right strategy over the past week, the lira reached a new low against the euro and dollar.

"Since the central bank no longer seems to be pursuing monetary policy, it is best to call this a crazy experiment," fund manager Timothy Ash told NU.nl on Saturday.

Ash specializes in emerging economies, in particular Turkey and Ukraine.

"We have now reached the point where every time Erdogan makes statements, the lira falls in value."

Turkey is struggling with stubbornly high inflation, which is probably well above the official figure of 20 percent.

The opposite is happening in Turkey, with far-reaching consequences.

In the past quarter, the currency has lost more than 40 percent against the euro and almost half less compared to the dollar.

For an ordinary Turk with an office job who sometimes traveled, it means that he or she has seen more than a third of the salary evaporate.

Inflation is now rising fast, so that supermarkets and gas stations can hardly keep up with the price increases.

In some stores, customers are asked not to hoard certain products.

Long lines of motorists form at gas stations on the evenings before new price increases.

The fall in share price led to spontaneous demonstrations in the capital Ankara and in Istanbul.

Although these were small-scale, they are nevertheless special, since protesting has been de facto prohibited for a number of years.

Especially when it comes to protests against government policies.

See also: Turkish lira loses more than 12 percent of its value in 24 hours

That same government is now claiming that a weaker currency is part of the strategy to increase exports.

In this way, Turkish companies should get the wind in their sails.

That is all the more strange, as the government and Erdogan simultaneously claim that the weak currency is the result of "manipulative attacks" by the West and that Turkey is engaged in an "economic war of independence".

Anyway, the problem is that many Turkish companies have taken out loans in foreign currencies in recent years, making them increasingly expensive to repay.

And that bill is now much higher.

Finally, thanks to the weak lira, it is becoming increasingly expensive for the government itself to fund the annual current account deficit, Ash said.

"It seems very likely that Turkish policy is simply being geared to Erdogan's aversion to interest, motivated by his strict religious background. It's getting a sleeve, as it were."

According to Ash, it is naive to think that low interest rates and a weak currency can eventually get the Turkish economy back on track.

"You can already see it failing and it is doomed to fail."