The Society for the Management of Assets from Bank Restructuring (Sareb) announced this Friday that it has filed a lawsuit against its debt holders ... 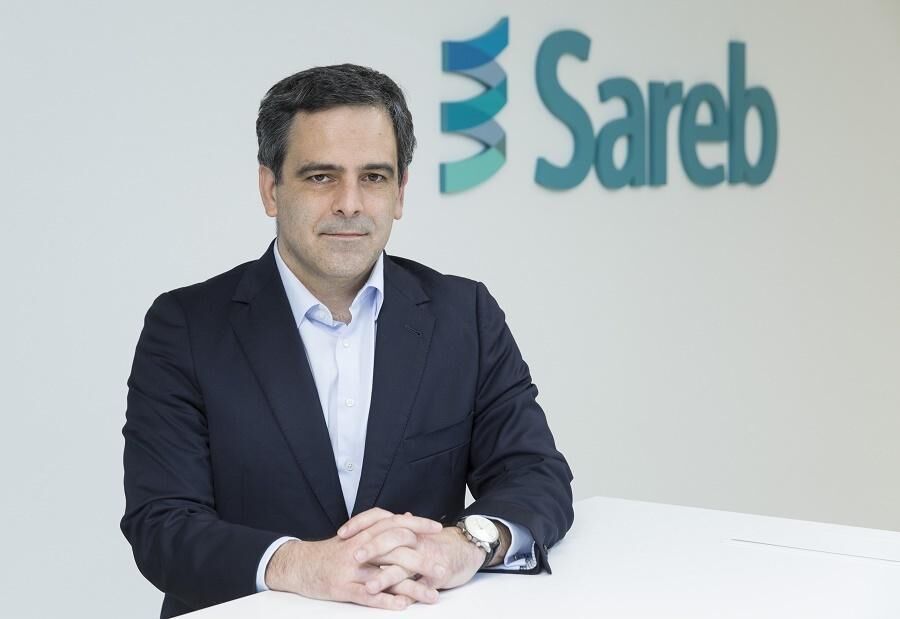 ) with the aim of achieving that its bonds can generate negative returns, according to a press release sent to the

The entity argues that, after the changes included in Guideline (EU) 2016/2298, of 2 November, which modifies the previous Guideline on the application of the Eurosystem's monetary policy framework, since 2017 its senior debt issues they must allow negative financial flows, "which is consistent with the current context of capital markets, in which negative interest rates are commonly applied."

Thus, Sareb seeks to eliminate the restriction on negative returns that it introduced in 2015 in its issues and return to the original design of the bonds, after the

changed its criteria on negative returns, and once this criterion has already been implemented. normalized.

Kyndryl, the spin-off of IBM, was born with half of the Ibex among its clients

BancaBBVA and Caixabank, among the most sustainable banks in the world.

InterviewManuel Rubert, President of Cevisama: "The fair will be the reunion with Arab and American clients"