Much more than games and consoles: the companies that are getting rich with electronic entertainment

The first person to become a millionaire during the California Gold Rush was Samuel Brannan. Journalist and businessman, Brannan founded the newspaper that informed all ... 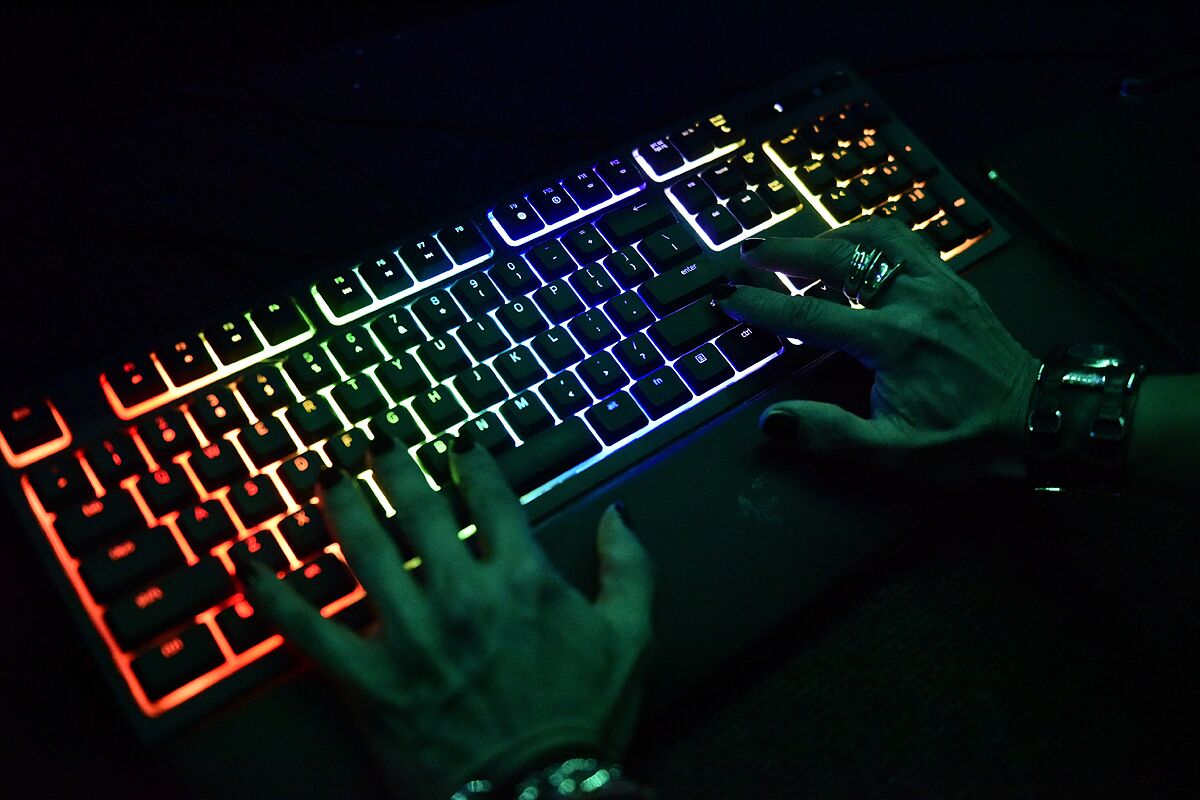 A journalist and businessman, Brannan founded the newspaper that informed all Americans that the coveted metal had been found in the hills of Sacramento.

His was also, coincidentally, the only store in the vicinity that sold picks, shovels and other tools necessary for extraction.

They say he bought the trays for 20 cents and then sold them for $ 15.

Thus was born one of the axioms of the business world.

Not only can you make money with an activity, but also by providing the necessary tools to do it.

In the United States that expression is literally used as a formula for success: "

sell peaks in the gold rush

And that is the formula that has catapulted companies such as

Nvidia, Razer, Steelseries or HyperX into

Last year, according to the IDC consultancy, they moved about 152,000 million euros worldwide, surpassing the cinema in revenue.

But the money is not only in creating new titles or selling video consoles. Companies that sell gaming accessories,

from graphics cards to monitors, mice, chairs and controllers

, have seen their revenues skyrocket in recent years.

Nvidia is perhaps the paradigmatic case. The company manufactures many of the graphics cards that PCs require in order to display games with the highest level of detail and realism. The share price has risen 135% in the last year and that despite the fact that its business selling cards for mining cryptocurrencies (the parallel processing technology of graphics cards is perfect for use in this field ) has suffered a serious setback after China banned Bitcoin 'farms'. In the last five years

For companies such as Razer, Mad Catz or Logitech, which manufacture controllers and peripherals of different types for electronic entertainment, the future also looks very good. According to the consulting firm Mordor Intelligence, the global market for this type of product was 6.8 billion euros in 2020 but

the figure will double in 2026

. "The rapid growth of esports has increased the demand for keyboards and advanced game controllers," they explain.

New forms of play and the rise of

(players who broadcast their games live) have created new opportunities for these companies.

Elgato, one of the brands of the gaming accessories company Corsair, has been one of the most benefited.

Its lighting panels and devices to control live broadcasts are among the most demanded accessories by users of platforms such as YouTube or Twitch.

"Our segment of peripherals for players and creators has grown 83% and we have exceeded 500 million in revenue," they explain from the company.

The main problem now facing the industry is similar to that experienced by other sectors. During the Covid-19 pandemic, several manufacturers of gaming accessories experienced delays due to a lack of components and raw materials, as most of the manufacturing plants are in China. In the case of graphics cards, the shortage came from before, due to the demand for cryptocurrencies.

It is very difficult to find a PlayStation 5 or an Xbox Series X in stores, for putting two of the most recent and advanced machines.

The lack of semiconductors has forced Sony and Microsoft to

This also reduces the demand for accessories related to games, at least until the many bottlenecks in the logistics sector are solved.

Shortages: Consoles disappear from Christmas catalogs while department stores are reluctant to recognize the lack of stock

and another shell? dirty ??

TechnologyA Christmas without mobile phones or game consoles to give away