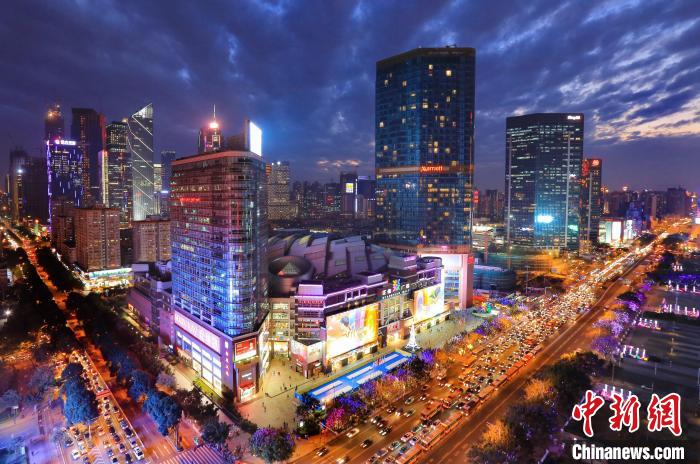 "2021 is the first year of the '14th Five-Year Plan' period. Although the cultural tourism industry is facing some new difficulties and challenges, the overall tourism industry in Guangzhou has maintained a steady and orderly development, and the quality of tourism services has been continuously optimized and improved." Guangzhou City The relevant person in charge of the Culture, Radio, Film and Tourism Bureau said in an interview on the 24th.

At the same time, Guangzhou strives to create a nighttime economic highlight, supports the delayed opening of cultural expo venues at night, and promotes the construction of a demonstration area for the integration of cultural and tourism in Guangzhou with the Guangzhou Tower as the core. The Yongqingfang tourist area in Xiguan has successfully created a provincial-level tourism and leisure district to create a rich diversity. New consumption scene of "Night Guangzhou".

In terms of promoting the agglomeration and quality development of the tourism industry, Guangzhou initiated the Canton Tower tourist area to declare the creation of a national 5A-level tourist attraction, further integrate the cultural and tourism resources of the area, and strive to expand the popularity and influence of the Guangzhou Tower and the Pearl River Tour tourism brands. We plan to organize a series of "Lingnan Window" intangible cultural heritage exhibitions, and launch "Cantonese Rhyme Canton Tower-Famous Weekend Stage" to benefit the people, enhance the development vitality of cultural tourism in the area, and cultivate world-class tourist clusters and destinations; enhance tourism Develop the level of technology and intelligence, and support the main enterprises of the tourism chain to accelerate the research and development and application of tourism technology.