"Let's get out of dependence on China"... Diversification of supply lines

China's largest trading partner is China. Although we export a lot to China and import the most raw materials from China, Korean companies are diversifying their investments in view of the recent urea water crisis and the US-China conflict. 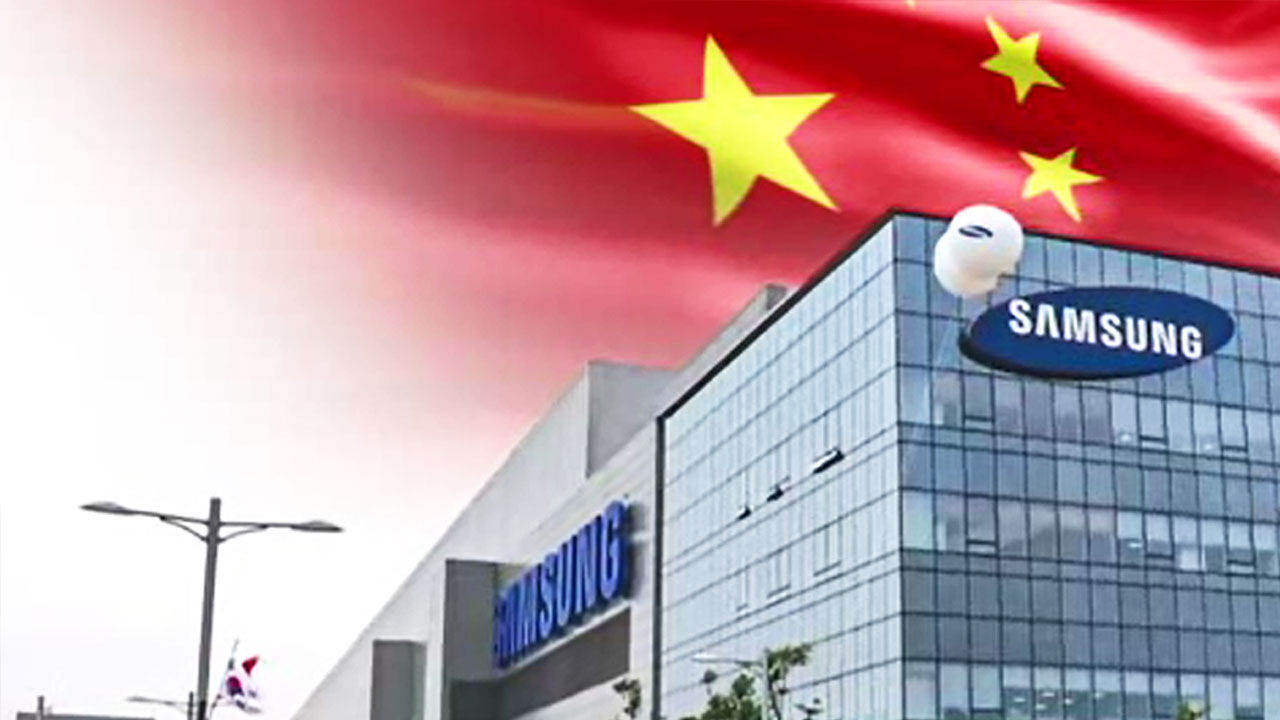 China is Korea's largest trading partner. Although we export a lot to China and import the most raw materials from China, Korean companies are diversifying their investments in view of the recent urea water crisis and the US-China conflict.

domestic urea crisis was caused by production cuts due to the power shortage in China.

As the risk of over-reliance on China grows, companies are diversifying their supply chains, even if they are a bit pricey.

In addition, Korean companies that have entered China due to China's outright country-first policy are accelerating the 'post-China' movement.

SK sold 100% of its stake in SK Rent-a-Car, and Hyundai Motor Company has already sold one of its five factories in China.

Instead, there is a clear increase in investment in the US, with Samsung Electronics recently constructing a 20 trillion won semiconductor plant, as well as investments in the battery sector such as SK On and Samsung SDI, and strengthening investments by Hyundai Motor and LG.

In the four years from 2017, direct investment in the United States increased by 75% compared to the previous four years.

In addition to the US tightening its incentives to create jobs in the country, the sharp US-China conflict has also had an impact.

In response to the US public restraint on high-tech industries, battery makers are turning their investments to Europe.

the maximum Although we cannot help but be conscious of our trading partner China, diversifying our customers and reorganizing our investments has emerged as a strategic task.