ZDF: suspension of Nord Stream 2 certification will not lead to a shortage of gas in Germany

Germany should not be afraid of a shortage of gas, even if Nord Stream 2 is not commissioned this winter, ZDF reports, citing experts. 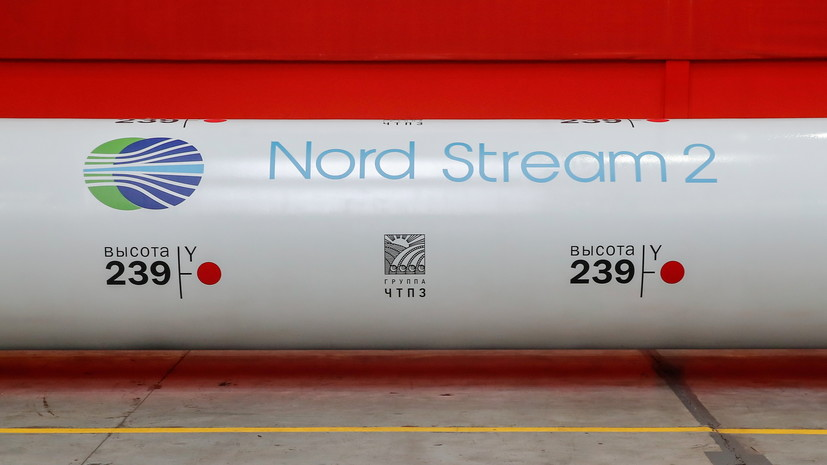 As the newspaper reminds, the Federal Network Agency of Germany (BNA) has suspended the process of certification of the gas pipeline until the time when the company serving it is organized in accordance with the laws of Germany.

According to Claudia Kemfert, an energy specialist at the German Institute for Economic Research, this decision was a common one, since under EU rules the same company cannot be engaged in production, delivery and services.

At the same time, ZDF notes that Gazprom has not booked additional transport capacity for December for gas pipelines in Ukraine and Poland.

According to Eurostat, Russia's share in European gas imports is 41%.

Read more in the material of InoTV.

Earlier, the press secretary of the Russian President Dmitry Peskov, answering a question about the timing of the start of gas supplies via Nord Stream 2, taking into account the suspension of certification, urged not to guess.

On November 16, it became known that Nord Stream 2 AG has decided to establish a subsidiary in Germany in order to meet the country's requirements for certification of the German section of the pipeline.

The German Ministry of Economy noted that BNA's decision to suspend certification of Nord Stream 2 AG as an independent operator is not related to politics.