2021 saw the value of bitcoin triple to an all-time high from about $20,000 in 2017 to $66,000 in October, and it also saw financial institutions step into digital assets aggressively like never before and DeFi (decentralized finance) became a part President 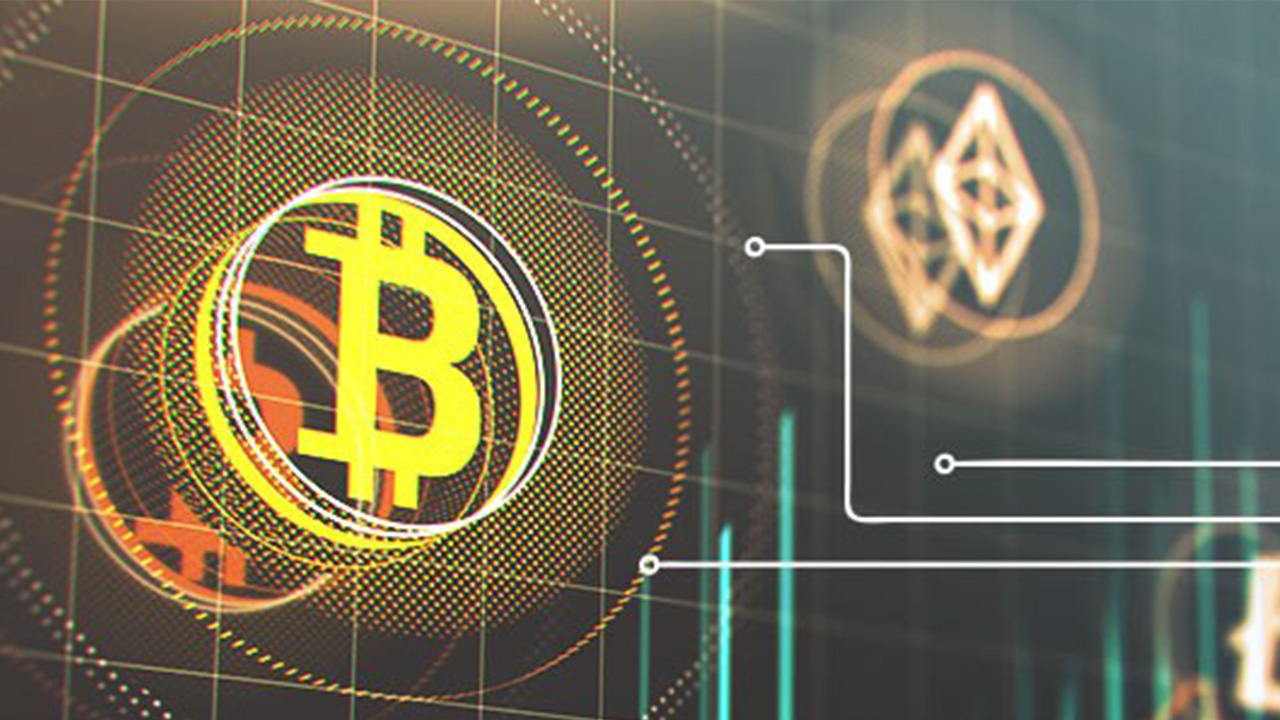 2021 saw the value of bitcoin triple to an all-time high from about $20,000 in 2017 to $66,000 in October, and it also saw financial institutions step into digital assets aggressively like never before and DeFi (decentralized finance) became a part Mainly from the cryptocurrency market, the global cryptocurrency market cap has grown from $776 billion to $2.5 trillion.

The cryptocurrency market has had two interesting years, after a large-scale market downturn in 2020 with the spread of the Covid epidemic, the industry rebounded strongly in 2021 with many major

, we also saw an exponential growth of

But now the concern is about what the future holds for 2022?

Looking at what happened during 2021, we could be in the midst of a much larger market trend led by financial institutions that continue to look for new ways to expose traditional investors to crypto assets.

One of the biggest growing concerns on people’s minds in the industry is regulation, after the extraordinary 2021 regulators could be more determined than ever to limit the impact of the cryptocurrency market, so investors should be prepared for this possibility as well.

In this article, we will give you an overview of what to expect in 2022 for a number of cryptocurrencies:

ETFs are mostly behind Bitcoin's recent rally to new highs in late 2021, as the US Securities and Exchange Commission (SEC) recently approved the first Bitcoin-backed exchange-traded fund (ETF) in the US offered by

This has got cryptocurrency traders incredibly excited, as it will likely mean that many investors will be able to trade the leading cryptocurrency without owning the asset which will increase trading among those who prefer to avoid volatility.

Many top cryptocurrency investors agree that Bitcoin is the safest digital currency to own in part because it is the most traded and therefore the most liquid, for many professional crypto traders the standard digital currency makes up between 50% and 60% of their portfolio.

The digital currency also dominates 45.6% of the crypto market, nearly half, with a total market capitalization exceeding $1 trillion, and bitcoin will likely remain the highest-earning asset in the crypto market for a long time to come, not just 2022.

Ethereum is the second largest cryptocurrency by market cap and dominates 18.8% of the crypto market, it has largely been that way since it joined the market in 2015.

However, it has recently been on its way again to new heights and reached an all-time high in October 2021 and this upward momentum is likely to continue into 2022.

With many of the largest Ethereum-based crypto projects (including both

), it stands to reason that they will continue to grow well into 2022 and beyond, with some even arguing that Ethereum could overtake the leading coin by 2026.

The only thing holding back the cryptocurrency is that it hasn't yet completed its transition to Proof of Stake which is happening via several upgrades, however, some estimate that the work could be completed by May or June 2022, which is very significant and that congestion we saw in February 2021 Which may cause developers to move to other smart contract platforms.

Where is the next for the price of Ripple?

of the Ripple network, has

, after rising earlier in October, even as cryptocurrencies such as Bitcoin and Ether hit all-time highs.

, which alleges that the XRP offering violates regulations on unregistered securities.

The lawsuit has had an impact on currency trading in the United States, but the digital currency is still active in international markets.

What happened to Ripple in December 2020 and how has its native crypto been traded since then?

The Securities and Exchange Commission (

) filed a lawsuit in the United States against the company on December 22, 2020, alleging that "its offerings and sales of

violated the registration requirements of Sections 5(a) and (c) of the Securities Act."

implicated in federal securities laws, depriving it of "fair notice".

Prices fell again in May as the crypto markets crashed, dropping to $0.51 on June 22, the lowest level since March 25, and the coin rebounding again during the rest of the summer hitting $1.41 on September 6, with Bitcoin and other cryptocurrencies gaining also.

Cryptocurrency prices fell in late September although they later rebounded, and Ripple traded at $1.23 on October 10, but has since fallen back below the $1.2 level, as some cryptocurrencies pared gains as investors appeared to have rebounded. Funds rolled into Bitcoin, which hit an all-time high on October 20 near $67,000.

translate into an increase in the price of