The European Justice dismisses Google's appeal and confirms the fine of 2,400 million for abuse of a dominant position

The General Court of the EU has dismissed Google's appeal on Wednesday and maintains the fine of 2,400 million euros imposed by the European Commission in 2017 for abuse ... 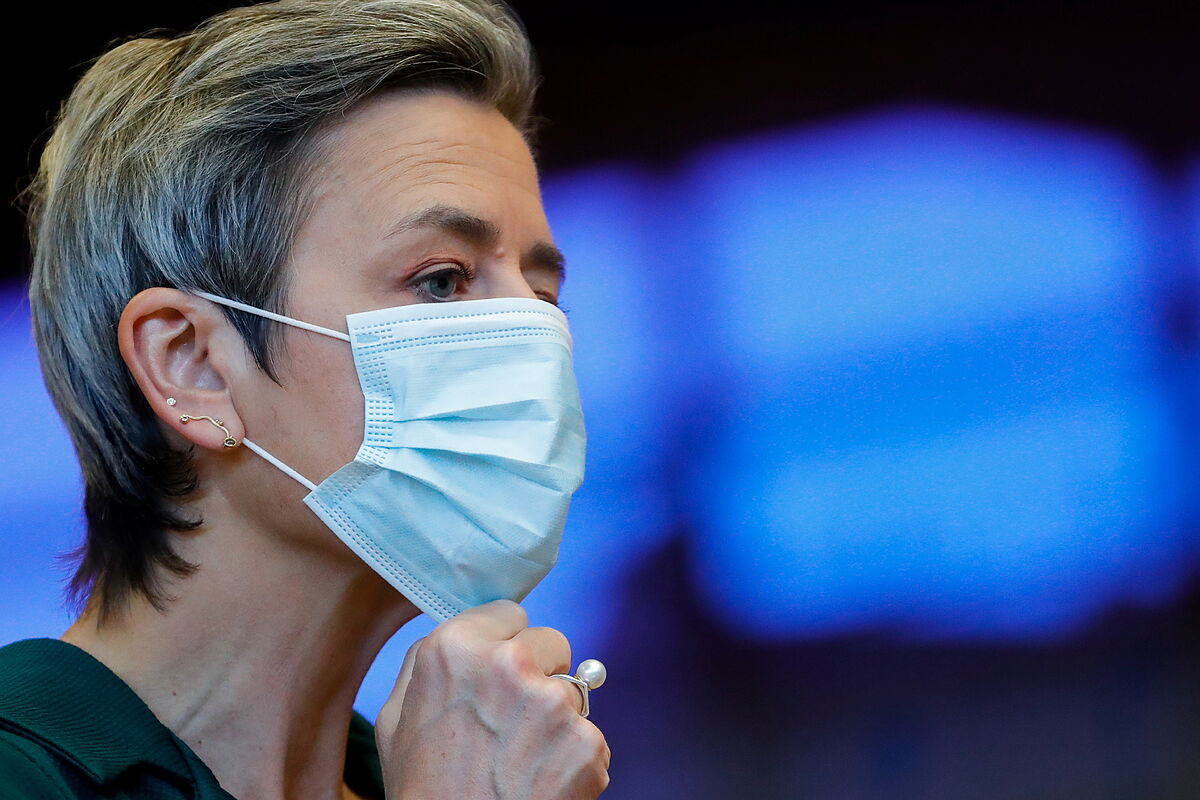 The General Court of the EU has dismissed Google's appeal on Wednesday and maintains the fine of 2.4 billion euros imposed by the European Commission in 2017 for abuse of a dominant position in its shopping comparator service.

The decision is a joy but above all an air balloon for Vice President Margrethe Vestager, who in recent months has received some important setbacks that had put her way of working in question.

The case dates back to the summer of 2017, when Vestager announced that historical fine of 2,424 million for Google and its parent Alphabet, the highest until then, after considering it proven that it abused its dominant position up to 13 countries in the European Economic Area. The investigation proved that the company was illegally promoting its own comparison shopping service in search results, harming those of its competitors. "It has denied other companies the opportunity to compete on their merits and to innovate. And more importantly, it has denied European consumers the genuine choice of services and the full benefits of innovation," the Danish policy said at the time.

A year later, the Commission would punish Google with another fine of 4.34 billion for imposing

and restrictions on manufacturers and operators in the so-called Android Case.

Google and Alphabet appealed the decision and today the CJEU has almost completely dismissed their arguments. In the ruling, the magistrates explain that having a dominant position "even one on Google's scale" is not a problem in itself, not even if it plans to expand to a neighboring market. "However, the General Court concludes that, by favoring its own price comparison service on its general results pages through more favorable display and positioning, while relegating the results of the competitive comparison services on those pages using algorithms ranking, Google stepped away from the competition on its merits. "

, becoming its customers ", something not acceptable.

The TGUE rejects most of the arguments of Google, which defends its model and ensures that competition in the price comparison sector is strong and, however, the General Court considers that the Commission has not demonstrated "that the conduct Google would have had anti-competitive effects on the general search services market, not even potential ones, and therefore nullifies the infringement with respect to that market only. "

The company now has two months to appeal to the Union Court of Justice.

The process, if produced, would take months at best.

EU "Third World War" and "a gun to the head": the umpteenth Polish provocation

EuropeBrussels offers adjustments to the Irish protocol, but not the full renegotiation of the agreement