Gazprom has increased gas transit to the EU through Ukraine

The head of the Ukrainian GTS Operator, Sergei Makogon, said that Gazprom has increased gas transit to the EU through Ukraine to 88 million cubic meters. m. 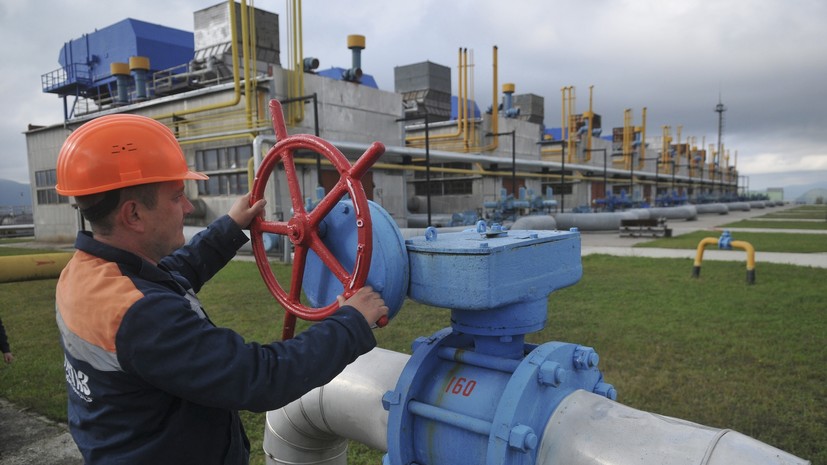 “Will there be an increase in gas supplies to Europe?

So far we have not received additional transit requests.

Earlier, Makogon said that since November 1, the transit of Russian gas through the country has reached 57 million cubic meters.

On November 5, Ukrainian Foreign Minister Dmitry Kuleba said that Moscow was "restricting" gas exports to the EU to create an energy crisis.

On October 27, Russian President Vladimir Putin, during a meeting on the resource potential of Yamal, asked Gazprom, after pumping gas into Russian underground storage facilities, to start work on increasing the volume of gas in European UGS facilities.