Digital overheating: is the global cryptocurrency market threatened with a new collapse?

The total value of all cryptocurrencies in the world for the first time exceeded $ 3 trillion. Experts attribute this to a sharp rise in prices for the two largest digital assets - bitcoin and ethereum. Experts do not exclude that in the near future the rates of digital assets will update historical highs. At the same time, analysts warn about the risks of overheating of the cryptocurrency market. Following the achievement of record price levels, the industry may face a sharp drop as a result of the actions of speculators, experts say. 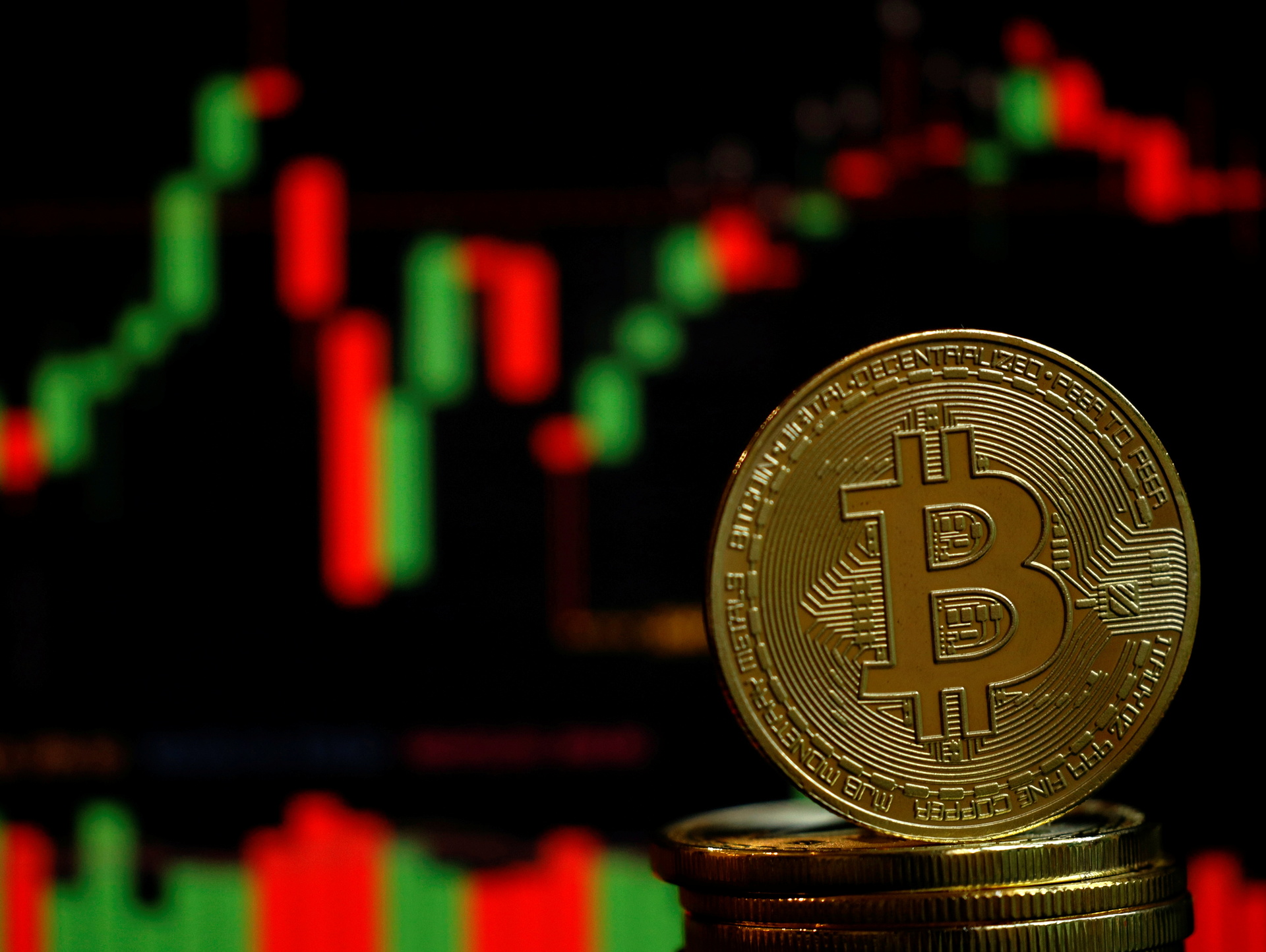 At the auction on Monday, November 8, the total value of all cryptocurrencies in the world rose by more than 4% and at the moment reached $ 3.02 trillion.

The value became the highest ever observed.

This is evidenced by data from the CoinGecko portal.

Over the past 24 hours, the capitalization of the electronic coin market has grown by more than $ 100 billion. Experts interviewed by RT largely attribute the observed dynamics to the sharp rise in prices for bitcoin and ethereum.

Both cryptocurrencies account for 60% of all traded digital assets.

Note that during the trading session on Monday, the bitcoin rate grew by about 7% and for the first time in almost three weeks exceeded $ 66.5 thousand. At the same time, the cost of ethereum rose by 5%, to $ 4.8 thousand - the maximum level in history.

“The sharp rise in the rates of bitcoin, ethereum and other assets is associated with the unprecedented activity of the American authorities in the regulation of cryptocurrency trading.

In addition, the adoption of digital coin payments by leading retailers in the United States plays an important role.

For example, Walmart is installing 200 bitcoin ATMs throughout the country, ”said Alexander Khvoinitskiy, director of development for the Chatex crypto bank in the CIS, in a conversation with RT.

According to experts, the inflow of monetary investments into the global cryptocurrency market has noticeably increased in October.

This is how investors reacted to the launch of the world's first Bitcoin ETF.

We are talking about a special fund, the securities of which are traded on the New York Stock Exchange at the price of bitcoin.

“The Bitcoin ETF has opened the door for cryptocurrency investments to a large number of market players who cannot invest in assets if they are not traded on organized exchanges.

That is, the audience of bitcoin buyers has noticeably expanded, which was positively received by the market itself, ”said Janis Kivkulis, leading strategist at EXANTE, to RT.

In his opinion, while maintaining the current conditions, the price of bitcoin will tend to the level of $ 80 thousand per coin.

According to his forecast, in the near future the value of the largest cryptocurrency may reach $ 75.2 thousand, and by the end of the year - to approach the psychological level of $ 100 thousand.

At the same time, experts interviewed by RT do not exclude that after reaching record levels, prices for cryptocurrencies may collapse sharply.

It is noteworthy that over the past few years, the digital asset market has twice faced a similar situation.

“It is quite reasonable to expect that the return of the bitcoin rate to all-time highs will form the basis for the so-called loss of profit syndrome.

In fear of not buying cryptocurrency at an attractive price, players will begin to massively invest in digital coins.

However, such a development of events will become an indirect signal of the approaching “crypto winter”, as it was already in 2018, ”suggested Janis Kivkulis.

Recall that for the first time the excitement of the cryptocurrency market occurred in 2017.

Then, from January to December, bitcoin rose in price more than 20 times - from $ 900 to $ 20 thousand - and even managed to briefly enter the five largest currencies in the world.

However, already in 2018, the value of a digital asset collapsed by about 80% - from $ 20 thousand per coin to $ 3-4 thousand. At the same time, the capitalization of the world cryptocurrency market collapsed almost seven times - from $ 850 billion to $ 130 billion.

“Investors have rather high speculative requirements for cryptocurrencies.

Players need the price of an electronic coin to regularly update historical highs, and the opportunities for the use of a digital asset only grow.

If such positive news stops, the market will quickly lose interest from the most active speculators.

This is exactly what happened in 2018, ”added Kivkulis.

It is noteworthy that the next explosive growth in the bitcoin rate occurred only at the end of 2020 - the beginning of 2021.

Then, from December to April, the price of an electronic coin almost quadrupled and reached $ 63.5 thousand. However, at the end of spring, the market began to fall rapidly after the tightening of cryptocurrency regulation in China.

For example, in May, the People's Bank of China banned financial institutions and companies from accepting cryptocurrencies as a means of payment and providing services related to digital assets.

Moreover, in June, the regulator demanded that credit institutions and payment operators in the PRC strengthen control over customer operations to suppress transactions and transactions with bitcoin and its analogues.

At the same time, the Chinese authorities began to fight against mining in the country.

Against this background, from May to July 2021, the value of bitcoin fell to $ 30 thousand.At the same time, the total value of all cryptocurrencies fell from $ 2.6 trillion to $ 1.3 trillion.

Although the market has now fully recovered from losses, investors still warn about the risks of investing in digital coins.

“It should be understood that investing in cryptocurrency is always associated with high risks.

Otherwise, it is simply impossible to receive a yield of 100% or more per year.

The cryptocurrency market is extremely manipulative, a sharp correction can occur at any time, and you must always be ready for this, ”Chen Limin said.

Moreover, as noted by Alexander Khvoinitsky, the number of so-called "junk" cryptocurrencies is growing at the moment.

An increase in their share runs the risk of overheating the market, the specialist is sure.

“Overheating of the market is possible, because along with the main currencies,“ junk ”assets are also becoming more expensive, the growth of quotations of which is stimulated by rush demand, fashion and hype.

These trends can lead to a correction in the market, ”concluded Khvoinitskiy.