Boots fall! The Federal Reserve announced the implementation of Taper, how will it affect the capital market?

Sino-Singapore Jingwei, November 4th (Zhang Shunan) If there is too much "water", it will naturally be recycled. In the early morning of the 4th Beijing time, the Federal Reserve announced that it will launch the Taper in November to reduce the size of monthly asset purchases by US$15 billion. Taper arrives on schedule Data map: New Jingwei on the Federal Reserve website    After the end of t 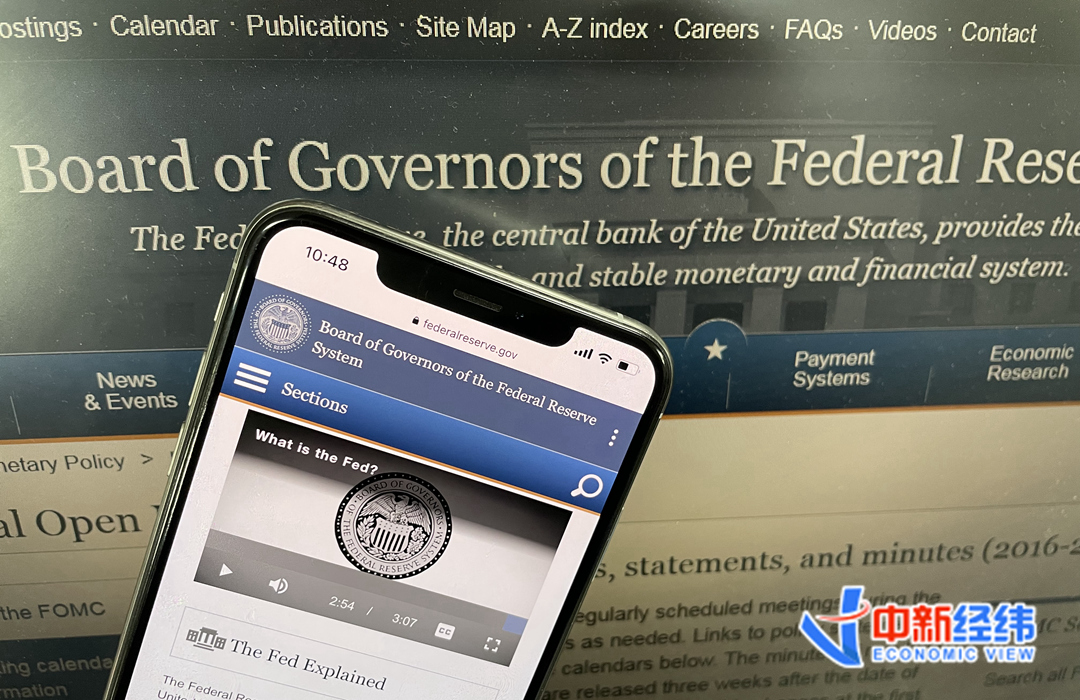 Sino-Singapore Jingwei, November 4th (Zhang Shunan) If there is too much "water", it will naturally be recycled.

In the early morning of the 4th Beijing time, the Federal Reserve announced that it will launch the Taper in November to reduce the size of monthly asset purchases by US$15 billion.

After the end of the two-day interest rate meeting, the Federal Reserve announced on the 4th Beijing time that it would maintain the current interest rate of 0%-0.25% unchanged.

At the same time, the debt reduction plan will be launched in November to reduce the size of monthly asset purchases by US$15 billion, and it is prepared to adjust the pace of reducing the scale of debt purchases when necessary.

It can be said that the above two aspects are within market expectations.

As early as after the Fed's meeting on interest rates in September, Fed Chairman Powell revealed that it may be announced at the next meeting as soon as possible (Taper).

He also mentioned that it is appropriate to gradually reduce quantitative easing (QE) and end around mid-2022.

The first thing to explain is QE. QE refers to the Fed injecting liquidity into the market through the purchase of bonds and bank financial assets. The impact of the epidemic caused the Fed to start large-scale QE operations again in 2020, and even offered "unlimited" QE in March of that year. .

Taper is an important part of the Fed's monetary policy following QE. Its original intent was to "gradually narrow". At present, the Fed's launch of Taper is to gradually reduce the scale of asset purchases and gradually withdraw from QE.

Although "draining water" stimulates the economy, it has serious side effects.

Yang Delong, chief economist of Qianhai Open Source Fund, told reporters from China-Singapore Jingwei that the Fed’s main purpose of launching Taper was to reduce the “release of water”.

Liu Chunsheng, an associate professor at the Central University of Finance and Economics, said in an interview with a reporter from China-Singapore Jingwei that inflation is the most obvious risk facing the US economy. With the tight supply chain and the advent of the Christmas shopping season, it appears to be particularly prominent.

"From a series of economic signals, the Fed's tightening of QE to deal with inflation risks and the signal to withdraw from economic stimulus are relatively obvious." Liu Chunsheng metaphors, Taper is equivalent to slowly stepping on the brakes and gradually reducing debt, and in this way makes money The supply is declining gradually, and the pace of interest rate hikes will be greater in comparison.

After the Fed’s interest rate meeting in September this year, Powell reiterated that the starting point and pace of debt reduction is not a “direct signal” of when interest rates will be raised in the future. Strict", at least not to raise interest rates until the end of QE reduction.

Regarding the pace of the Fed’s interest rate hike, Liu Chunsheng believes that the US GDP growth rate in the third quarter was only 2%, far below the market’s expected 2.7%. Whether to raise interest rates depends on the US economy in the fourth quarter. There must be a delay.

He also added, "The possibility of the Federal Reserve raising interest rates once in the second half of next year is increasing. At present, the Taper node and the interest rate increase node still match."

Shen Xinfeng, assistant general manager of Northeast Securities Research Institute, told reporters from Sino-Singapore Jingwei that according to Bloomberg data, the current market expectation for the first interest rate hike has been advanced to July next year, and the comparison between the Fed’s “eagle” and “pigeon” postures and expectations is the main influence. .

If it is "dovish" than expected, it will ease market sentiment, and vice versa.

Wen Bin, chief researcher of China Minsheng Bank, told the China-Singapore Jingwei reporter that there is still uncertainty about whether the Fed will raise interest rates next year, depending on the actual situation of economic operations, such as the Taper process, whether the epidemic is repeated, whether inflation continues, and the job market recovers. Whether it is stable or not, if the US economy recovers less than expected, interest rate hikes may also be delayed to subsequent years.

What is the impact on the capital market?

What impact will the launch of Taper have on the capital market?

What will happen to the stock market, bond market, U.S. dollar, and commodities?

Does the People's Bank of China need to respond?

In this regard, Wen Bin analyzed that from the recent performance of major asset markets, the Fed’s Taper expectations strengthened in mid-to-late September, causing the VIX index, which once represented the degree of panic, to rise to 25. The major US stock markets experienced a corresponding correction, the US dollar index and US bond yields. Has picked up.

In the future, as the Fed opens Taper, it is expected that the US dollar index will continue to strengthen, U.S. bond yields will rebound, and volatility in global stock markets and commodity markets will further increase.

Chen Mengjie, chief strategy analyst at the Yuekai Securities Research Institute, believes that the current market has relatively sufficient expectations for Taper. After the boots are launched, they will have limited disturbance to the market. However, it is worth noting that with the implementation of Taper, subsequent Fed interest rate hike expectations will heat up. Or it will cause a certain disturbance to the market.

Liu Chunsheng analyzed that Taper has increased the cost of capital use by companies, which may not be conducive to the rise of US stocks; for the A-share market, A-shares have stepped out of their own independent market in recent years and have limited impact on A-shares.

In the bond market, the arrival of Taper will pour cold water on the recently rising bond market. High interest rates will cause bond prices to fall, and the bond market may weaken in the future.

How should the People's Bank of China respond?

Shen Xinfeng said that my country's monetary policy should also focus on "I" and take into account cross-cyclical adjustments. It is expected that the keynote of reasonable and abundant liquidity will remain unchanged during the year, but there will be no increase in monetary policy such as RRR cuts and interest rate hikes.

She further stated, "We estimate that my country's macro-liquidity gap is not large for the rest of the year, and that the liquidity is reasonably sufficient and fully satisfied."

At present, my country’s monetary policy must be more forward-looking while maintaining its independence and focusing on “I”. Support the economy and maintain a safe and stable monetary and financial environment.