Deputy Director General of the Institute of National Energy Alexander Frolov, in an interview with RT, commented on the message that the Polish PGNiG sent an application to revise the prices for gas supplies under the contract with Gazprom. 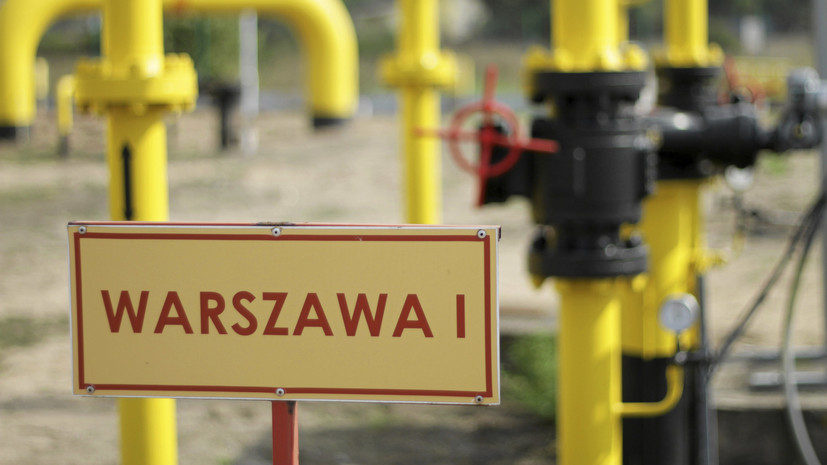 “The legitimacy of her demands will be determined during negotiations.

And also, if the negotiations do not lead to a mutually satisfactory result, in the course of legal proceedings.

However, as far as I remember, her latest lawsuits concerning financial issues were not very successful for this enterprise.

As for prices, now many will try to revise them.

But we must understand that the global shortage of supply against the background of growing demand lies at the heart of the current events in a global sense, ”Frolov said.

“That is, if in Asia the oil peg provides about 75% of the volumes supplied to these regions, then in Europe the price of almost 100% of gas depends on spot quotations.

Which, of course, hits the economies of all EU countries and Poland, in particular.

Earlier, the Polish energy company PGNiG announced that it is continuing its efforts "to revise the terms of prices for natural gas supplies under a long-term contract with Gazprom."