The Economist named a possible alternative to Russian gas for Europe

The Economist believes that Europe needs to look for an alternative to Russian gas supplies. The magazine considers Azerbaijani gas to be one of the options. 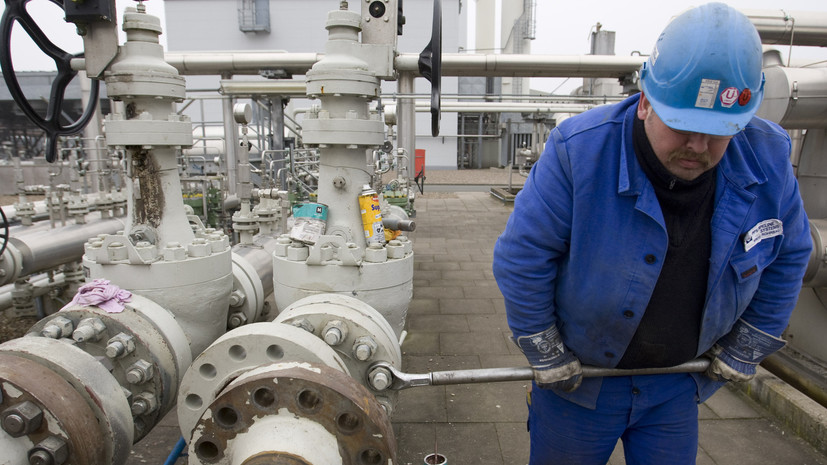 The authors of the article note that European countries will not be able to completely abandon Russian gas.

The article says that European countries will not be able to replace Russian gas with American liquefied natural gas due to its high cost.

The publication believes that while Europe can only consider the Southern Gas Transportation Corridor as an alternative to Russian gas supplies, which currently allows transporting up to 10 billion cubic meters.

m of fuel from Azerbaijan.

At the same time, the publication states that this will cover only a small part of the EU's needs.

The authors of the article also drew attention to the future gas pipeline from Israel with a length of 1900 km, the capacity of which will be 20 billion cubic meters.

The German Ministry of Economy and Energy noted that Nord Stream 2 provides more opportunities for transporting gas to Europe.