Shell CEO Ben van Beurden calls the decision of the ABP pension fund to withdraw as an investor in companies engaged in energy from fossil sources as symbolic of politics. Van Beurden said that when presenting the third quarter figures, with the company also announcing more concrete environmental targets. 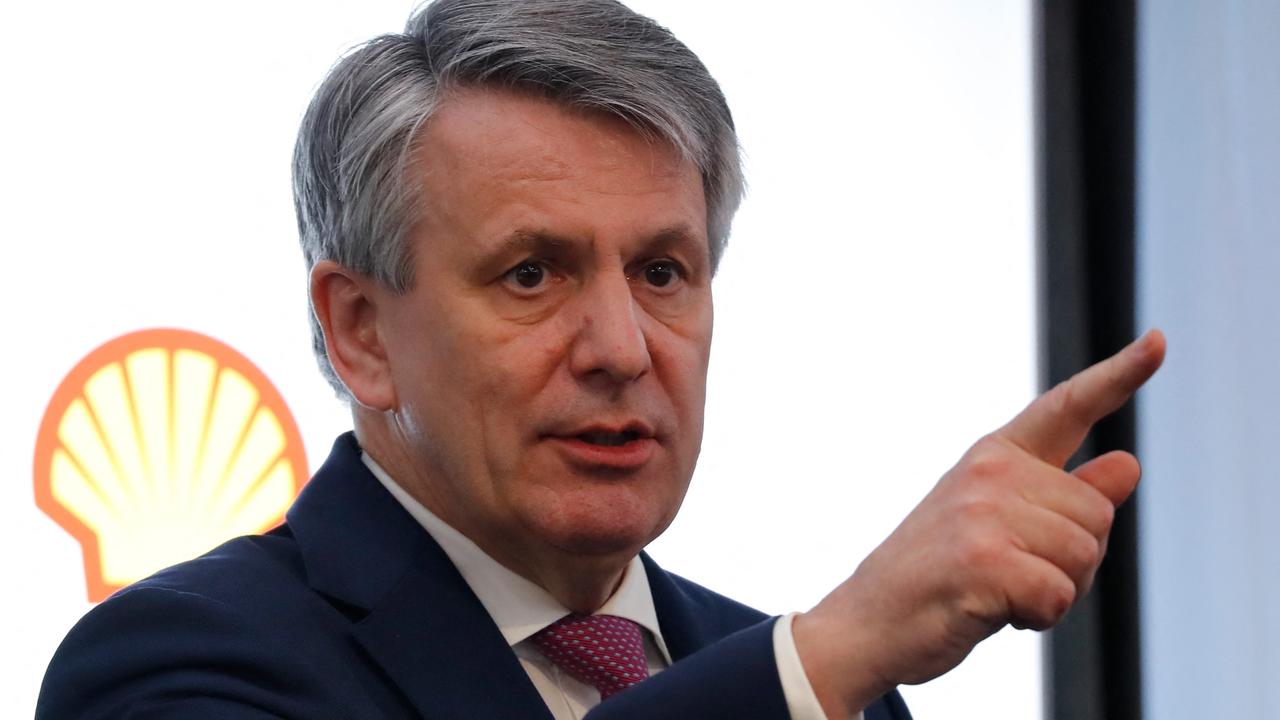 Shell CEO Ben van Beurden calls the decision of the ABP pension fund to withdraw as an investor in companies engaged in energy from fossil sources as symbolic of politics.

"To be honest: this is symbolic politics that contributes nothing to the energy transition," said the Dutch CEO of the Anglo-Dutch group.

"We are disappointed in ABP's decision and think that these kinds of steps are counterproductive when it comes to the energy transition."

"With which you can discuss the strategy. This step is symbolic politics. I understand that that is sometimes necessary."

It was also announced on Wednesday that a major US investor wants Shell to split the company into an oil and gas part and a renewable energy part.

Shell says that talks are being held with this shareholder, as is the case with other large shareholders.

"We will listen to them and they will answer."

Milieudefensie is not impressed by new plans

On Thursday, Shell gave more concrete form to its objective of reducing its own company's emissions, both from production and from the energy used for this.

The company wants to halve this by 2030 compared to 2016. "An important step in the context of the ruling of the Dutch court earlier this year," said the chairman of the board.

According to the court, Shell must have reduced its own emissions by 45 percent by 2030 compared to 2019. According to Van Beurden, the new target of the company then amounts to a reduction of 48 percent.

The company itself refers to 2016 and that is 50 percent.

Milieudefensie is not impressed by Shell's new plans.

The organization blames Shell for not setting targets with regard to emissions caused by the use of Shell's products.

Shell says it has no control over that.

"That is a much more significant part," acknowledges Van Beurden.

"For that we have to change our portfolio. But we are certainly also working on that and will also deliver in that area."

Shell will let the appeal in the lawsuit stand.

"Regardless of the outcome, we will stick to these objectives."

The Shell CEO also said that the company will not move its headquarters from the Netherlands, in order to "avoid" all hostilities.

"Not even to escape the judge's ruling," said Van Beurden.

Then we can't and we don't want that at all." The ruling would remain in place, even if Shell were to move the head office.

Moving the head office, from the Netherlands to England, is a regular occurrence.

"There are pros and cons to that, but there is no news about that now."

Shell shareholders can vote on the company's new climate goals at the next shareholders' meeting.