It's friendly economy time. Today, I will be with reporter Kim Hye-min. Today, I am going to summarize the fuel tax story. The government lowered the fuel tax the most in history, that is, the most. 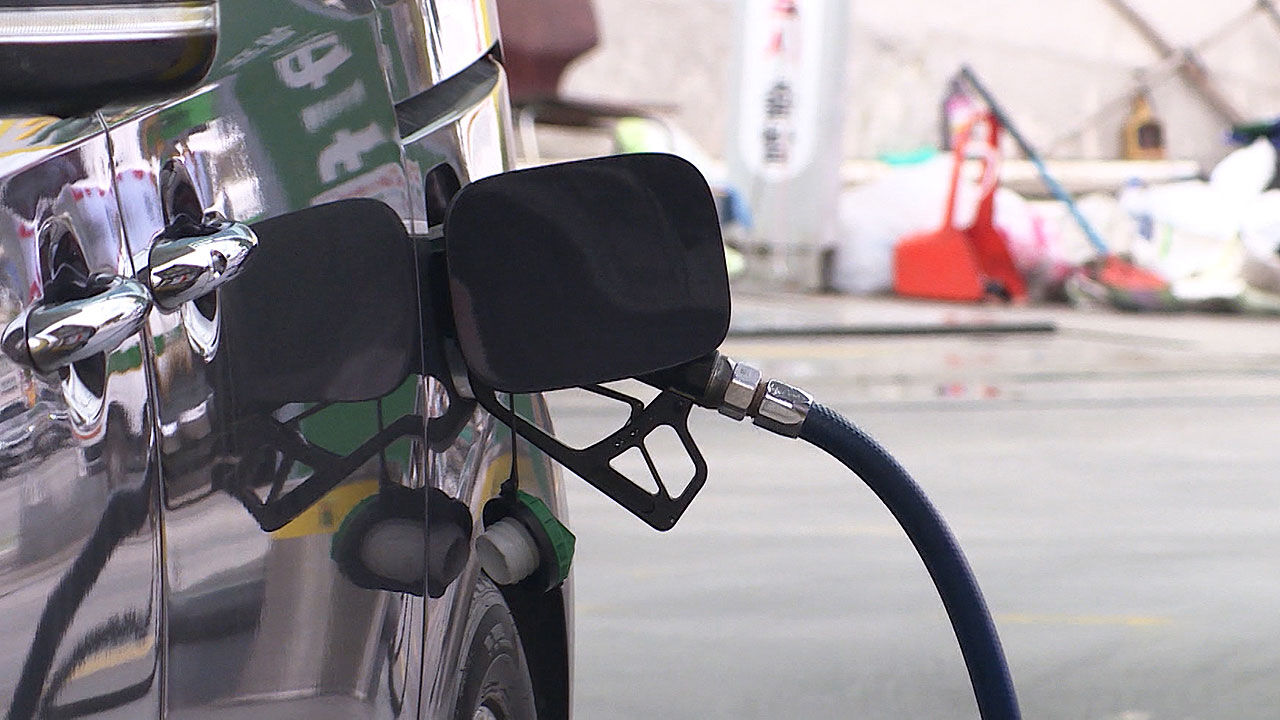 friendly economic time. Today (28th) will also be with reporter Kim Hye-min. Today, I am going to summarize the fuel tax story. The government lowered the fuel tax the most in history, that is, the most. how far down did you go?

fact, the government has often lowered the fuel tax when oil prices rise. The maximum was 15%. But this time, it was the highest ever. 20% off.

The period is from the 12th of the following month to April of the next year. Gasoline, diesel, and fuel tax on LPG will all go down.

So, from the middle of next month, will consumers be able to put in oil at a 20% discount? Unfortunately not.

First of all, the range of cuts you can feel is much smaller. Also, it is highly likely that the lowered price will not be reflected immediately from the middle of next month.

right. So, once reflected, how much cheaper does gas cost when drivers perceive it?

price of gas sold at gas stations includes about half of the fuel tax. So, even if the government reduces the tax by 20%, gasoline will go down by 9% and diesel by 7%. LPG is only reduced by 4%.

The Ministry of Finance ran the simulation once with the average price in the third week of this month. Then, gasoline went down by 164 won per liter. Diesel is said to have the effect of dropping 116 won.

Even this is assuming that refiners have reflected 100% of the fuel tax cut in their prices. Let's calculate how much savings can be achieved with a gasoline vehicle that travels 10 km with 1 liter.

If you drive about 40km round trip a day, currently, the monthly gas cost is about 207,000 won. Here is the calculation that you can save about 2,000 won.

But reporter Kim, as you just explained, it is cheaper than 160 won per liter. I explained, but this is not the price compared to yesterday when I went to refill the oil today. It's going to take some time.

As I said before, a reduction in the fuel tax cannot be reflected in the oil price right away. The reason, refiners explain, is the 'time' at which the tax is levied.

If a tax is imposed when a consumer purchases oil at a gas station, the effect of lowering the fuel tax will come immediately.

Inventory that has left the factory but has not arrived at the gas station is on the market with tax attached. This inventory turnaround usually takes two weeks.

The fuel tax will be lowered from the 12th of next month, but for consumers to feel it, it must be at the end of next month after two weeks.

But today, the price of crude oil has risen a lot.

So will consumers be able to feel this?

There is a good chance that you will not be able to feel this, but there is a time difference between the international oil price and the domestic oil price.

I usually see this for two or three months, but the international oil price has risen sharply recently.

Dubai crude, the standard for crude oil imported by Korea, was around $70 per barrel last month.

If oil prices continue to rise according to the current trend, the effect of the oil tax cut could be diluted in a month or two.

In fact, there have been similar cases in the past.

However, in just a week, the price has returned to its original position.

The government asked the oil industry to "reflect the effect of the fuel tax cut as soon as possible."

In addition, we decided to conduct a joint public-private inspection to ensure that the lowered fuel tax is properly reflected in the market price of gas stations.

Next week, 'a plan to improve the effectiveness of lowering the fuel tax' is also presented. In fact, it takes a long time to lower the oil price, but raise it quickly when it rises.

This distrust has been going on for a long time.

Now, I hope there is a clear solution that people can understand.