"Main goal is to preserve employment": the Russian government will resume the program of concessional loans for business

The Russian government will again launch a program of concessional loans for businesses and will allocate up to 20 billion rubles for these purposes. As Prime Minister Mikhail Mishustin said, from November 1, enterprises will be able to issue a loan at a reduced rate of 3% for a year and a half. The size of the loan will depend on the number of employees in the company and will be calculated based on one minimum wage for each employee. After receiving the funds, the business will be able to pay nothing for six months, and within the next 12 months it will be obliged to pay off the debt. Experts believe that the support measure will compensate entrepreneurs for part of the financial losses associated with the new quarantine restrictions. 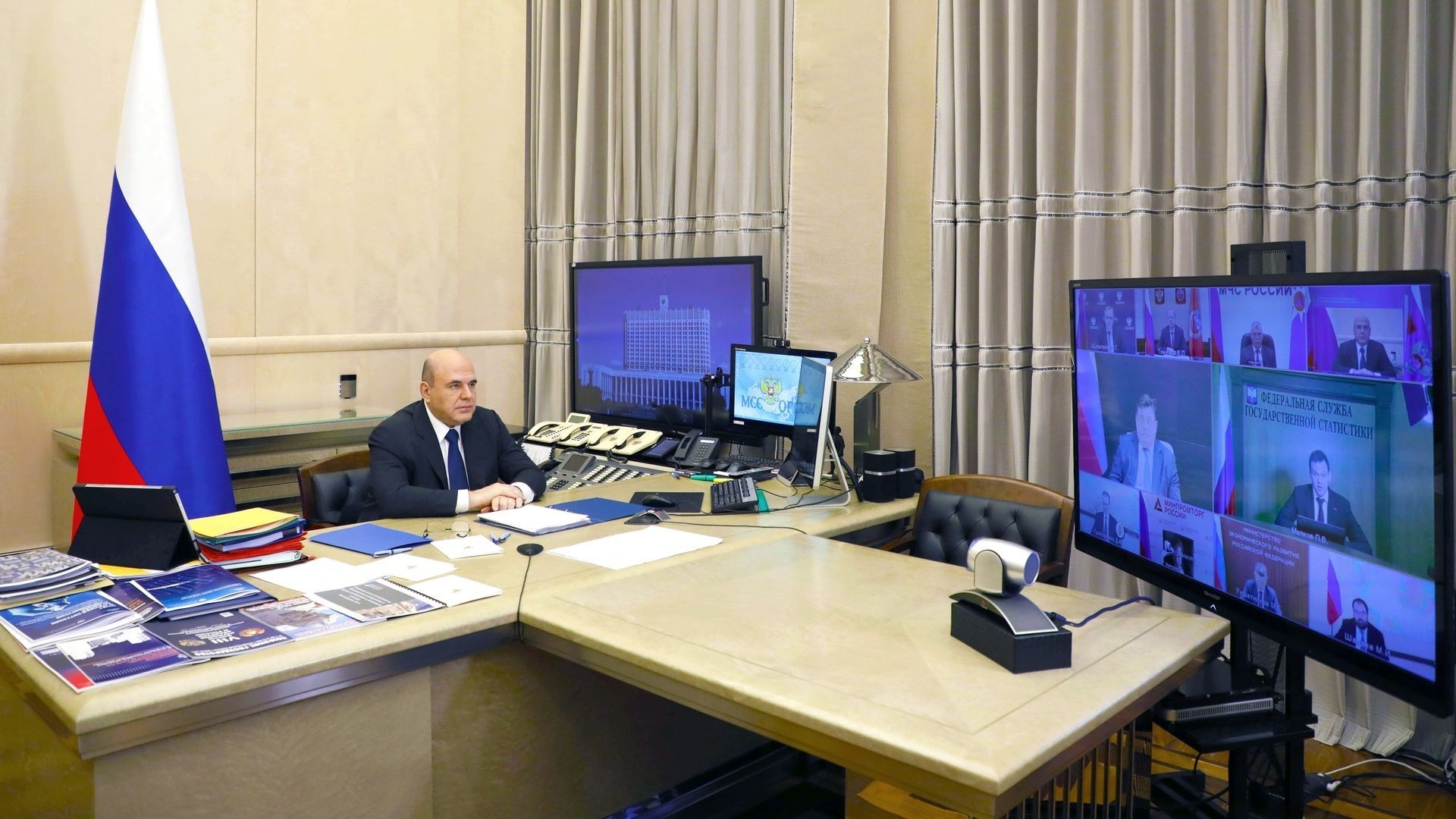 The Russian government will resume the program of concessional loans for businesses at 3% per annum.

This was announced on Thursday, October 28, by Prime Minister Mikhail Mishustin at a cabinet meeting.

According to him, the issuance of new loans will begin on November 1 and will end at the end of the year.

The size of the concessional loan provided will depend on the number of employees of the enterprise and will be calculated based on one minimum wage (about 12.8 thousand rubles in 2021) for each employee for 12 months.

It will be possible to issue a loan for a year and a half.

“It is important that in the first six months you can pay nothing - neither interest nor principal, and then repay the loan in equal installments at a low rate for 12 months ... We will additionally allocate up to 20 billion rubles from the budget for the implementation of the program,” Mishustin said.

Recall that back in the spring of 2020, companies and entrepreneurs most affected by the pandemic began to receive loans to pay salaries to employees at 2% per annum.

In March 2021, the authorities launched the second stage of the program.

It was possible to issue a concessional loan before July 1, but already at a rate of 3% per annum.

As Mikhail Mishustin noted, the initiative has confirmed its relevance.

Thus, according to the results of the second stage, 16 thousand contracts were concluded for the amount of about 60 billion rubles.

“The main goal of the program is to preserve the employment and operational activities of organizations.

Indeed, even during the period of restrictions, they have obligations for wages, rent, utility bills, ”the prime minister emphasized.

As noted in the government, within the framework of the renewed program, enterprises will still need to retain at least 90% of the state in order to receive a loan at a preferential interest.

The authorities are going to control this indicator through the data of the Federal Tax Service (FTS).

The maximum loan amount will be 300 million rubles.

As the chief analyst of TeleTrade Group, Mark Goikhman, told RT, the current state of business in Russia is complicated by new epidemic restrictions.

Thus, the non-working day regime leads to financial losses and a reduction in the inflow of proceeds.

“The government estimates the daily decrease in business turnover at 25-30%, and the total volume of these losses at 60 billion rubles.

That is why a proposal appeared to some extent to replace the proceeds with concessional lending, ”the analyst explained.

Moreover, according to him, now the relevance of state support for entrepreneurs has only intensified against the background of the actions of the Central Bank.

Since the beginning of the year, to combat inflation, the Central Bank has been raising the key rate and has already raised it to 7.5% per annum.

“Obtaining preferential loans, in turn, will allow many companies to maintain employment and prevent a gap in payments in the course of their current activities - salaries, rent, taxes.

This is important not only for the business receiving financing, but also for the counterparties.

This reduces the possibility of chains of non-payments that hit the economy hard, ”the analyst explained.

During a government meeting, Mikhail Mishustin also approved the amount of funds for the payment of grants to small and medium-sized enterprises, as well as socially oriented non-profit organizations (NPO).

As the prime minister specified, the corresponding amount of aid will be about 38.5 billion rubles and will support about 3 million workers.

“We will expand this support.

Business and non-profit organizations will be exempt from income tax under this grant and contributions to state non-budgetary funds for employees' salaries once.

And those in turn - from the payment of income tax from such funds, "- said the head of the Cabinet.

The amount of grants to enterprises will also be calculated based on one minimum wage for each employee.

Together with the program of concessional loans, the measure will make it possible to largely compensate for the forecasted losses of business from new restrictions.

Anton Bykov, a senior analyst at Esperio, expressed this point of view in a conversation with RT.

“The most important thing for enterprises is to preserve the workforce.

If business manages to do this, and with the help of state support programs it is absolutely possible, then after the end of quarantine, enterprises will be able to return to their previous levels of business activity as quickly and painlessly as possible, ”the expert concluded.