The Constitutional Court has advanced its decision to annul the municipal capital gains tax for which Spanish municipalities enter up to 2,500 million euros ... 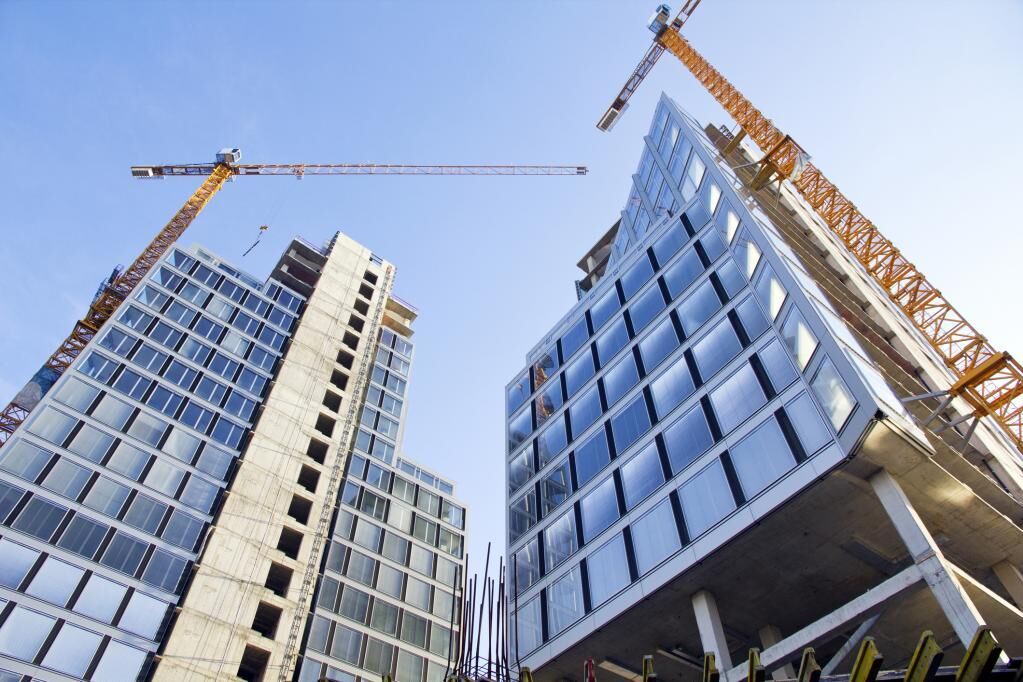 The Constitutional Court has advanced its decision to annul the municipal capital gains tax by which Spanish municipalities enter up to 2,500 million euros each year.

It considers that the method of calculating the tax base is unconstitutional and, while waiting to know in detail the sentence, the decision has generated endless

doubts and questions among taxpayers

We try to clarify some keys:

What is the Capital Gains Tax?

is a municipal ownership rate that applies in all cases of transfer of property to another person, whether a

It must be paid in 30 days, except in inheritances that the payment term is six months and is set automatically by multiplying the cadastral value of the land of each house by some coefficients established by each municipality based on the years of ownership of the property. that property.

Can municipalities collect it now?

No. The tax may not be required for transfers made from now on and until a new calculation method is established.

Can the taxpayers who have paid it claim?

, it is still too early to answer this question exactly.

"Everything is waiting for the TC to determine the scope of its decision, which will set the tone for the claims," ​​he tells EL MUNDO.

From the Association of Financial Users (Asufin) they share these precautions, although they call to differentiate between two situations: the liquidation and the self-assessment of the tax.

What happens if I have paid the tax?

In the settlement of a tribute, the city council calculates the amount to be paid based on the operation it affects and the taxpayer pays that amount.

It is more common in smaller populations.

The important thing about the settlement is that the citizen has

one month since the tax is charged to initiate the claim

"If you have not claimed in that month the amount corresponding to capital gains tax, it is difficult to claim it now," they point out from Asufin.

However, they refer back to the content of the judgment, which could contemplate an extraordinary claim process for these situations.

They are more typical of large cities.

In self-assessments, it is the citizen himself who initiates and completes the entire process, including payment.

In these cases, you have a period of four years to establish any claim and according to the experts, this difference could be the key, because the decision of the TC opens the door for the municipalities to have to return the amount of the taxes that are already appealed.

Since the TC questioned the validity of this tax in 2017, many taxpayers have appealed the tax, so there are quite a few

without a firm resolution in which all legal resources have been exhausted.

What do I do if I just bought a home?

The sentence has immediate effects, with which it is no longer possible that the tax has to be paid as it was configured until now.

That is to say, at the moment the municipalities cannot collect this tribute from their citizens for any of the operations that it affects.

an expert lawyer in Tax Law at Reclamador.es, further specifies this casuistry.

"In the event that the taxpayer has recently paid the tax, he will have to abide by the established deadlines to raise the corresponding appeal," he points out.

On the contrary, "in the cases in which the urban land is transferred from the declaration of unconstitutionality to the reform of the Local Finance Law,

taxpayers will be spared having to pay the tax."

How long could it take for the Treasury to develop a new calculation method?

It is one of the great unknowns and also one of the biggest sources of criticism towards the Tax Agency.

The Ministry of Finance and Public Function, led by María Jesús Montero, reacted shortly after learning about the TC's position and assured that it "is finalizing a legal draft to offer legal security to taxpayers and certainty to municipalities."

From Reclamador.es, Carlos de la Sierra explains that the time "fundamentally will depend on the system they choose to perform the new tax calculation. The simplest and fastest solution would be to compare the cadastral values ​​at the time of acquisition of the land. with said values ​​at the time of transmission. However, we hope that this is not the solution adopted by the legislator since the Supreme Court warned in 2019 that said values ​​tend to be detached from real market prices ".

In their view, "the most appropriate would be to use a comparison method that takes into account real market prices, although such a method is expensive and would take time to develop."

Association of Financial Users (Asufin) they

point out that now the ball is on the roof of the Treasury, "which must establish the new calculation system" and will affect taxpayers based on what they raise and how they raise it, "for For example, you will have to determine whether it is retroactive or not. "

They have had 4 years to do it and they have not prepared anything.

They have been unfairly charging this time, even in cases of dation in payment.

From Zapatero's 'rent-check' to Pedro Sánchez's 'housing bonus': a formula that raises prices and encourages the black market