If this text were a sports chronicle, I would begin by saying that Intercity, a club from Alicante that this season plays in Group V of Second RFEF, is rushing the hours to ... 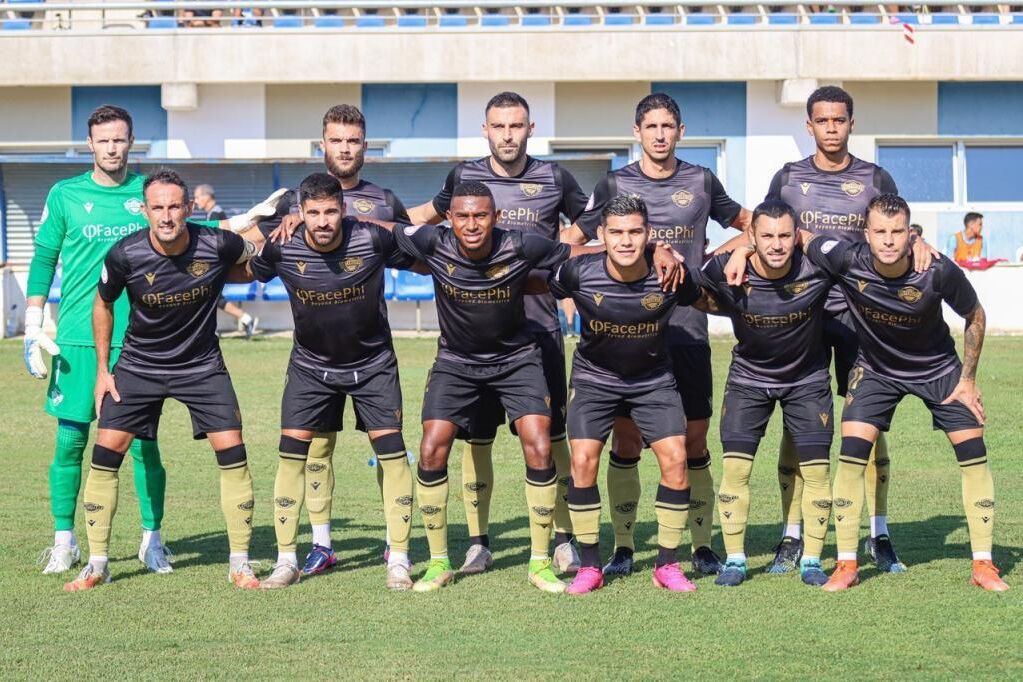 If this text were a sports chronicle, it would begin by saying that

, a Alicante club that this season plays in Group V of Second RFEF, is rushing the hours to jump onto the stock market pitch.

It will thus become the

and will do so after joining

The BME Growth Market Incorporation and Coordination Committee gave the go-ahead to the operation this afternoon. According to the favorable report prepared by the agency, the company's trading code will be '

' and will start with a price per share of 1.2 euros per share, an amount that coincides with that agreed in the last corporate operations that it has carried out. out the company just before it goes to market.

The Registered Advisor of the company is

, while GVC Gaesco Valores will act as liquidity provider. "Today we are making history." We are convinced that going public is good for a football club, as fans become shareholders. Our goal is for the club to be sustainable, "said

, president of CF Intercity, in a statement published after the report was published.

Intercity, which is the thirteenth company to join BME Growth this year, is

and has a first men's team that competes in the RFEF 2nd Division, a women's team in the Valencian First Regional, a men's team "B" in Primera Regional, a beach soccer team that plays in the Mediterranean League and a youth soccer school in San Juan.

Although his most visible name is the former soccer player

Torres does not hold any position on the Intercity board of directors, but he manages and even plays in the futsal section of the club based in

, his hometown, in addition to advising the management team on different football issues.

According to the company's information brochure, the company has 241 shareholders, of which 234 have minority interests in the Company (that is, less than 5% of the share capital directly and indirectly) representing 60.02% of the CF Intercity share capital.

During the month of October 2021 there have been a series of share purchase and sale operations, together with the formalization of loans capitalizable in shares with current shareholders.

"This capital increase will be formalized at the General Shareholders' Meeting that was called by the Board of October 15, 2021 and that will be held on November 16, 2021," the brochure states.