Igor Yushkov, an expert at the Financial University under the Russian government, a leading analyst at the National Energy Security Fund, commented in an interview with RT on the request of Russian President Vladimir Putin to Gazprom to start work on increasing the volume of gas in European UGS facilities after pumping gas into Russian underground storage facilities. 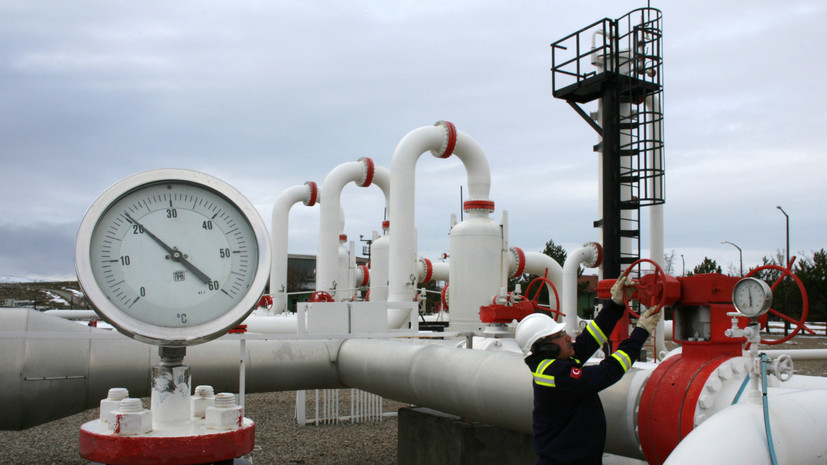 “This allows in the future to evenly pump gas to the European market along all routes.

Because when the frosts begin, the Europeans will accordingly increase demand ... In order not to satisfy the entire demand with daily pumping from Russia to Europe, the underground gas storage in Europe itself is simply filled up and part of the demand is satisfied due to the fact that they get gas from underground storage in Europe and given to the Europeans, ”Yushkov explained.

In addition, in his opinion, the most important thing in the current order is "to calm down the European gas markets so that there is no panic, so that the price does not grow in panic."

As Yushkov stressed, in this case Russia will help the Europeans themselves to a greater extent.

“That is, the current spot prices will partially go down even.

Now they are jumping up when the next statistics are released on the availability of gas in underground storage facilities.

If we pump in additional volumes of gas there, they will more or less approach the average indicators for previous years and there will be no such panic, maybe the price will even go down a little, ”he concluded.

Earlier, during a meeting, Vladimir Putin asked Gazprom to start work on increasing the volume of gas in European UGS facilities after pumping gas into Russian underground storage facilities.