The European Commission is preparing a directive that it will approve in November to transfer the agreement of the OECD countries to ... 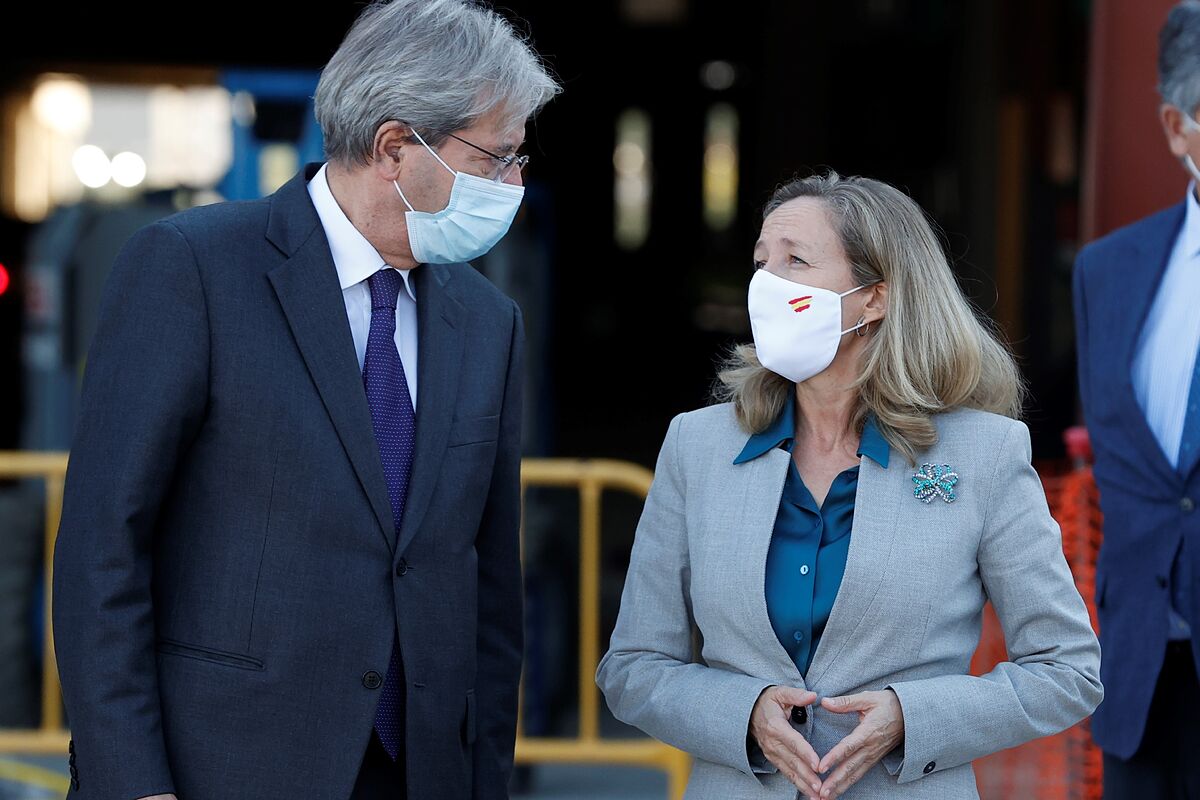 This agreement, reached on October 8, will be signed at the end of this week at the

summit of the G20 leaders

to be held in Rome from Friday, which will give the Commission the starting signal to process the directive.

"Next month it will be our duty, the Commission, to adopt a directive to transpose this agreement into Community legislation and I think it

will be a very positive step

for our citizens because it will be more difficult to go to tax havens and it will be a remarkable achievement ";

, European Commissioner for the Economy,

during his speech this Tuesday in the Congress of Deputies.

Gentiloni has described the agreement within the OECD as "historic".

"It is very important, it

is a fiscal revolution

. Deep crises are the moment in which the necessary reforms must be addressed. We are also going to study new regulations on carbon prices, it is the right time to continue advancing in this regard", has pointed out.

The objective of the directive will be to fight against tax avoidance and set a minimum rate for multinationals, he specified, but it will also address "the abuse of companies that have a name but not a real activity."

"This is the next step we have to take."

order to maintain high levels of public investment in the coming years.

In fact, according to their calculations, the EU will need to jointly invest around

over the next decade to meet the digitization and decarbonisation targets (the climate transition will account for 520 billion of that sum).

"We have to see how our fiscal rules can encourage investment. We need rules that are more conducive to growth so as

not to repeat the mistakes of the last crisis

, because investment fell to zero and it was catastrophic and could be so again," he lamented .

Gentiloni is in favor of continuing to seek the reduction of

but in a "gradual and sustainable" way, with a "realistic path" (the Stability and Growth Pact, now suspended, establishes that the public debt of member states must converge below

, something difficult to achieve with current debt levels).

It is particularly concerned that the

level of investment over GDP

, which in 2022 will remain at around 3.5%, "well above pre-pandemic levels", may return to zero after the implementation of the European

"Can we be satisfied if the investment returns to zero? It is impossible. We have to be serious about our commitments, we need to address the debate on fiscal rules," he concluded.