They are making their comeback in the streets of the capital. Foreign tourists are flocking to Paris again after a year and a half of the health crisis. For the month of November, around 40% of foreign visitors in 2019 are expected, and nearly 50% for the holiday season. 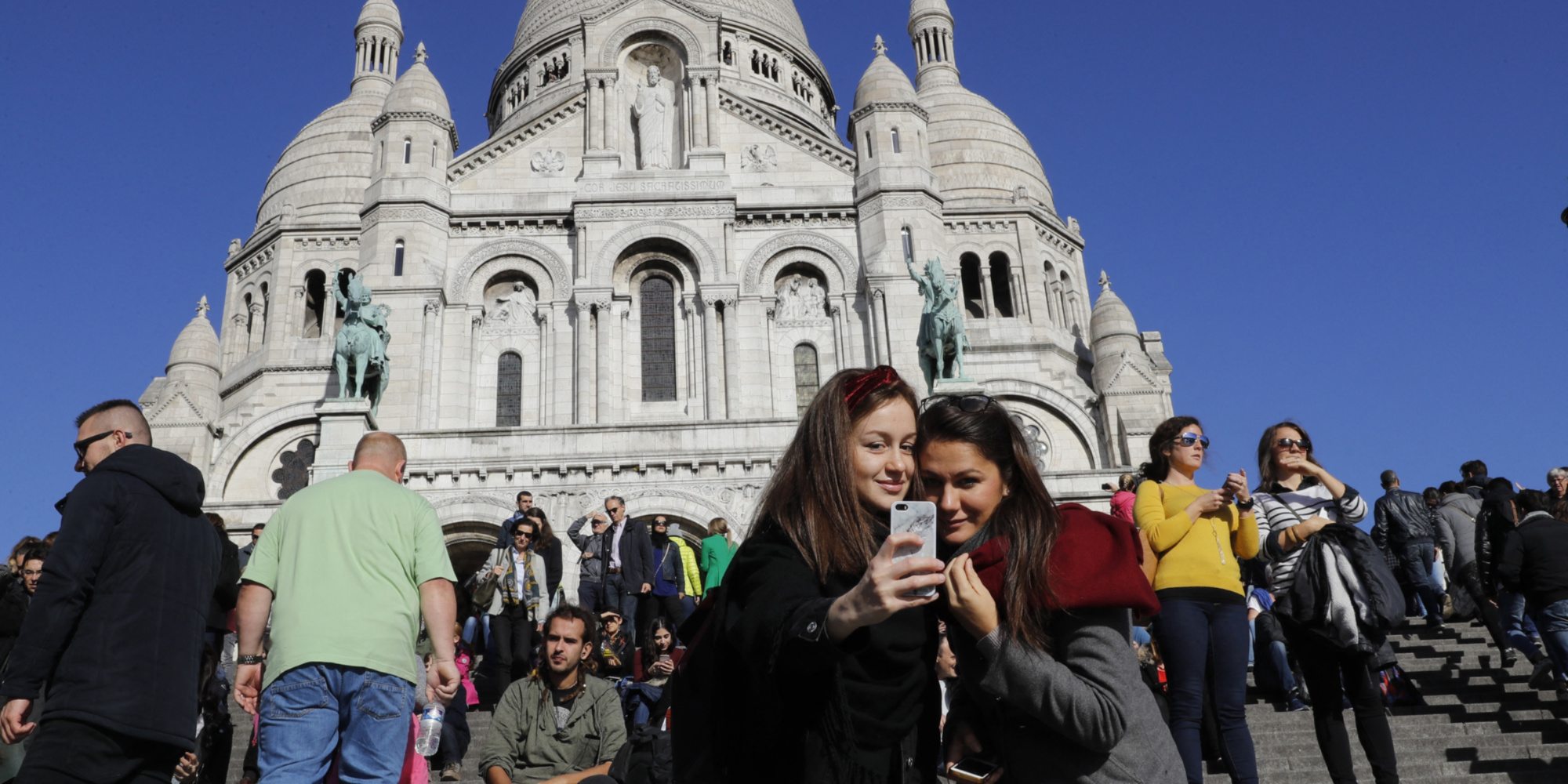 They are making their comeback in the streets of the capital.

Foreign tourists are flocking to Paris again after a year and a half of the health crisis.

For the month of November, around 40% of foreign visitors in 2019 are expected, and nearly 50% for the holiday season.

English, German, Spanish sounds in the streets of the Halls of Notre-Dame or on the Champs-Élysées ... No doubt, foreign tourists are making their comeback in Paris, after a year and a half of health crisis.

Several events attracted in September, such as Fashion Week or the Arc de Triomphe packaged by Christo.

For November, around 40% of foreign visitors in 2019 are expected according to the national union of travel agencies.

And already, in museums and in the streets, tourists are flocking, happy to discover the corners of the capital, such as the Butte Montmartre.

- Tourism: what is the outcome of this summer?

Coming to Paris, "it's the best decision I've made"

Souvenir shops packed with people, no place on the terrace to drink mulled wine ... In Paris, the Montmartre district is regaining its colors. This is the last stop on a four-day trip for Juliette, who came from London with her children. "We walked around, we ate a little too much! We were supposed to go to New York, but it was canceled because of the Covid. I changed the tickets to come to Paris. It's the best decision I have ever made. 've taken ", certifies the British tourist. In the bistros and the small streets of the capital, many Europeans and a few Americans like Tim and Chelsea. "It's been seven months since we planned this trip. We keep our fingers crossed that they open the borders. It's done. We are there and vaccinated, so the dream becomes reality",smile visitors from the United States.

Marie-Noëlle chained the portraits, her fingers blackened by pastel.

She has already spent hours waiting for a client, and now tourists are flocking.

"It's a nice surprise because I didn't expect it at all," she says.

"I was telling myself that they weren't going to come back for a short vacation. It looks like snails coming out after the rain."

Some of his colleagues had even thought of giving up their activity.

But with the return of tourists, there is no longer any question of leaving the Butte Montmartre.

- Covid: has French tourism "profited" from the crisis this summer?

More than 50% of tourists expected for the holidays

"We have this impression of coming out of the tunnel, of seeing Paris live again", assures the manager.

"We lived almost two years always hoping, we ended up no longer believing in it. And it's true that at the end of September, we were very pleasantly surprised by the recovery. We still feel that it is still fragile, but we have a sigh of relief and we hope that it will continue, "admits Delphine Prigent.

Still according to the national union of travel agencies, more than 50% of tourists are expected for the end of year celebrations.

If the Americans come back slowly, it is much more complicated for the countries of Asia which have very strict health constraints on their return.