The German Justice will put the bitcoins seized by the Police in their fight against cybercrime up for public auction on Monday, an act that can be followed live ... 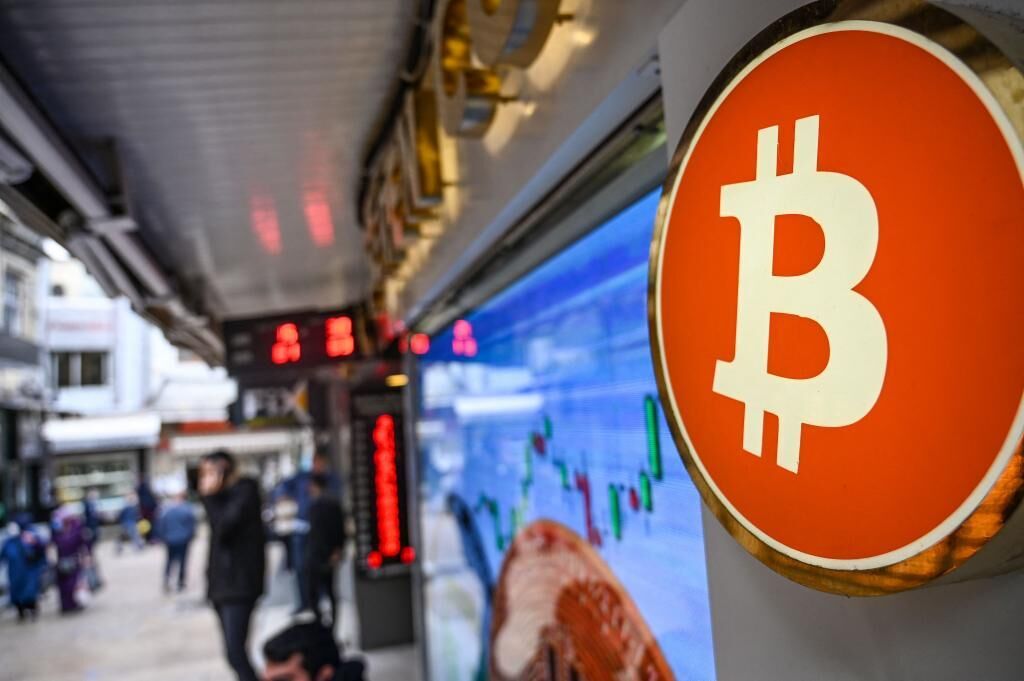 The German Justice will put the bitcoins seized by the Police in their fight against cyber crime for public auction on Monday, an act that can be followed live on social networks and with which it is expected to collect a six-digit figure.

According to the current price of bitcoin, that means,

between 10 and 90 million euros

The expectation is maximum. It is an unprecedented operation and the response to its announcement has spread like wildfire on the internet. "We were expecting there to be a lot of interest, but

this auction has exceeded all our expectations,

" says Hilal Tanrisever, spokesman for the Ministry of Justice of the federal state of North Rhine-Westphalia. The auction can be followed live on the Twitter channel of the Rhenish ministry Justiz NRW (@jm_nrw), and on YouTube.

has not been simple, since it is digital currency and what is auctioned is money.

The lawyers in charge of analyzing the case, however, came to the conclusion that bitcoin should be treated as it has already been done with other physical goods, such as a helicopter or a Lamborghini.

"Every euro that is withdrawn from criminal structures helps to weaken them,"

explains the head of the Central Office and Cybercrime Contact and Attorney General Markus Hartmann.

The auction, which will start at 1:30 p.m. at the premises of the Cologne City Prosecutor's Office, has been organized by the Ministry of Justice, the General Prosecutor's Office, the central cybercrime ZAC NRW, the State Information Office and the Communication departments and Land Technology. On the page www.justiiz-auktion.de you can find information on the requirements to follow to be able to bid on these bitcoins. Other technical details of this operation such as starting prices, lots or origin of these cryptocurrencies, however, will be revealed shortly before the auction begins in the course of a press conference with the participation of the General Prosecutor and the Rhenish Minister of Justice. Peter Biesenbach.

It will be an auction like any other, only this time for bitcoin,

" said ZAC NRW spokesman Chrisoph Hebbecker. With the difference, yes, that the price in the cryptocurrency market is currently through the roof, a fact that the German coffers hope to take advantage of. On Friday, bitcoin soared to around 56,000 euros, thus trading near its all-time high.

There are no known precedents for a cryptocurrency auction, although auctions have been held that accept cryptocurrencies as a means of payment.

The first was made by Sotheby's auction house in New York last May, a first that also resulted in a new record in the price of Bansky, the iconic British graffiti artist.

The validity of bitcoin and Ethereum as a means of payment was due to the collaboration agreement between Sotheby's and Coinbase, one of the largest cryptocurrency exchange or cryptocurrency wallet platforms in the world.