The UAE leads the region in adopting electric vehicles

A report issued by the "Clean Energy Industries Council in the Middle East and North Africa" ​​revealed that the UAE is at the forefront in the region in adopting electric vehicles, as the ratio of charging stations to cars in it is among the highest in the world. 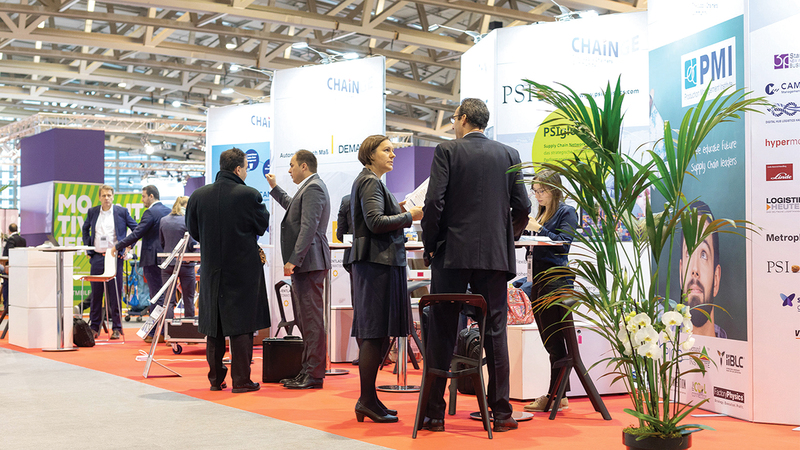 According to a report by the Middle East Clean Energy Industries Council.

The UAE leads the region in adopting electric vehicles

Hypermotion Dubai 2021 will be held at the Dubai Exhibition Center next November.

A report issued by the "Clean Energy Industries Council in the Middle East and North Africa" ​​revealed that the UAE is at the forefront of the region in adopting electric vehicles, as the ratio of charging stations to cars in it is among the highest in the world.

The report indicated that the UAE currently has 240 slow-charging public stations connected to the power grid, 80% of which are in Dubai.

The council stated that the report, consisting of 24 pages, entitled “Electric Cars in the Emirates: Challenges and Opportunities” will be reviewed and its recommendations discussed during the “Hypermotion Dubai 2021”, which is the first and only event in the region specialized in the significant transformation in the mobility sector, which It will be held at the "Dubai Exhibition Center" at the site of "Expo 2020 Dubai" from the second to the fourth of next November.

The Council for Clean Energy Industries in the Middle East and North Africa is a member of the advisory board of the "Dubai Hypermotion Exhibition", which allows attendance virtual or in person, and includes three conferences and high-level networking events.

The CEO of Strategy and Innovation at ENGIE, and a member of the Board of Directors of the Clean Energy Industries Council, Stefan Goebert, said that the report provides recommendations for policy makers in the UAE and countries in the region, as well as provides a comprehensive view of the electric vehicle sector in the UAE, and deals with the reality He pointed out that although the research focuses mainly on the UAE, its results apply to the rest of the Middle East and North Africa countries.

The report highlights the great progress made by the UAE in developing the infrastructure for electric cars, although the implementation of the transition from traditional cars towards electric cars is still slow due to the available car models and the low desire of consumers and companies.

The Clean Energy Industries Council report revealed that the current infrastructure for electric vehicles is still insufficient, which may prompt many companies to install their own charging stations to address this problem, and most companies plan to make these stations available for public use, as well as using them to meet their internal needs. .

The report continued: “These efforts made by the private sector can support the UAE in strengthening the infrastructure of the electric vehicle sector, and despite the arrival of new models of vehicles to the market and the decline in prices over time, compared to previous years, the purchase price of electric vehicles remains an obstacle to the entry of buyers. This is an aspect that is expected to transform in the near future, with economies of scale and advances in battery technologies.”