The official representative of the company "Gazprom" Sergei Kupriyanov announced the possibility of stopping gas supplies to Moldova from December 1. 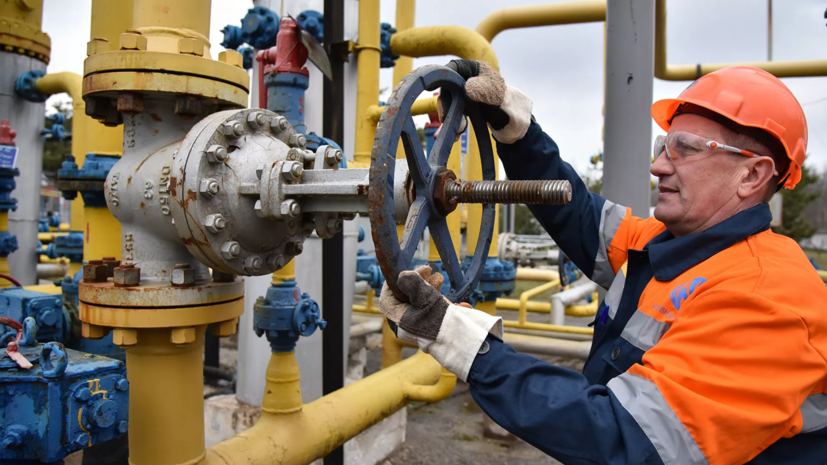 "Gazprom" meets halfway here too, signed a contract for October and is ready to extend the contract for November if the Moldovan side pays in full for the supplies for September and October this year, "TASS quoted him as saying.

At the same time, he added that the Russian side is also ready to cut off gas supplies.

"If the payment for gas supplies is not fully paid and, accordingly, a new contract is not signed from December 1 of this year, then Gazprom will stop gas supplies to Moldova," Kupriyanov said.

Earlier, the Prime Minister of Moldova Natalia Gavrilitsa commented on negotiations with Russia on gas supplies.

According to her, Chisinau believes that the debt for gas should not be part of the contract negotiations with Gazprom.

In mid-October in Moldova, the government declared a state of emergency for 30 days due to difficulties in the energy sector.