Gazprom: Moldova owes Russia a total of $ 709 million for the supplied gas

The official representative of Gazprom, Sergei Kupriyanov, said that the total debt of Moldova for the gas supplied by Russia is $ 709 million. 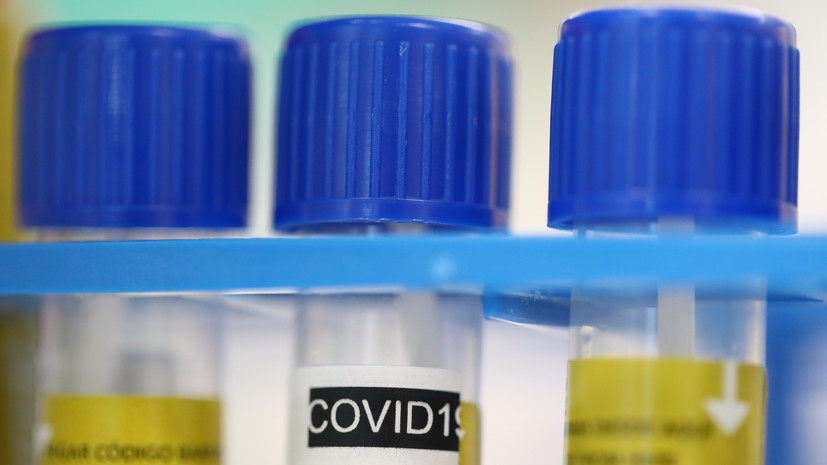 "At present, the body of the debt is $ 433 million, and taking into account the delay in payments, the total amount of debt is $ 709 million. At the same time, for some reason, representatives of Moldova do not want to recognize the accumulated amount of debt," RIA Novosti quotes him.

At the same time, Kupriyanov noted that Moldovan representatives also express dissatisfaction with the proposed gas prices, although "the pricing here is clear and transparent."

“Currently, there is a very difficult situation with the supply of Russian gas to Moldova.

The blame for this entirely lies with the Moldovan authorities.

We are talking about a crisis of non-payment by Moldova for Russian gas, ”he said.

Earlier, the Prime Minister of Moldova Natalia Gavrilitsa commented on negotiations with Russia on gas supplies.

According to her, Chisinau believes that the debt for gas should not be part of the contract negotiations with Gazprom.

In mid-October in Moldova, the government declared a state of emergency for 30 days due to difficulties in the energy sector.