Deputy Director General of the Institute of National Energy Alexander Frolov, in an interview with RT, commented on the message that Gazprom may stop gas supplies to Moldova from December 1. 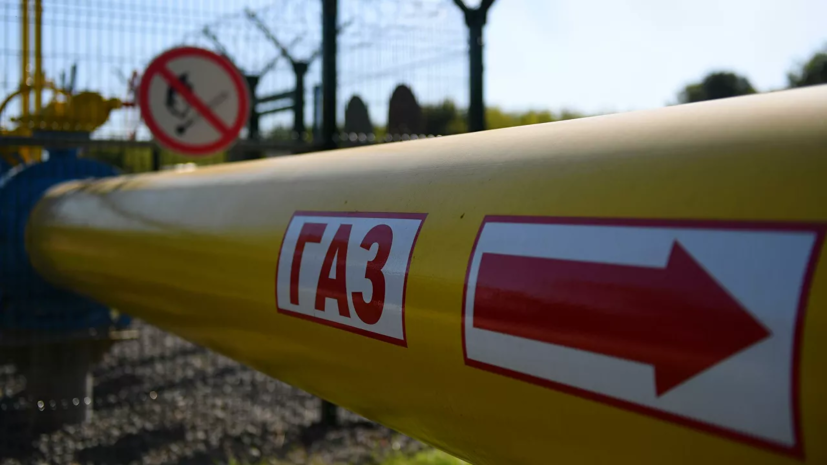 “The problem of negotiations with Moldova, like most of the problems currently observed on the gas market, is connected with the price of gas.

As far as I understand, Moldova was offered a substantial discount.

From the first quarter of 2022, the price, taking into account the discount, was supposed to be about $ 600 per 1000 cubic meters.

m. And here it is not necessary to clutch at the heart and say: "God, how expensive!"

Because in the current conditions it is very cheap.

This is about $ 150-250 cheaper than it should be, based on the general pricing principle adopted in the EU and countries that aspire to go there, ”said Frolov.

He noted that Moldova "found itself in the same trap as the European Union."

And she not only does not want such prices, but, as I suspect, she simply cannot pay for them.

And since Gazprom has already offered a substantial discount, the essence of the negotiations at this stage becomes unclear, "the interlocutor of RT concluded.