The combined fortunes of the most prominent founders of the giant technology companies plummeted Friday, after their shares were hit by the “Snapchat” data. Google, Larry 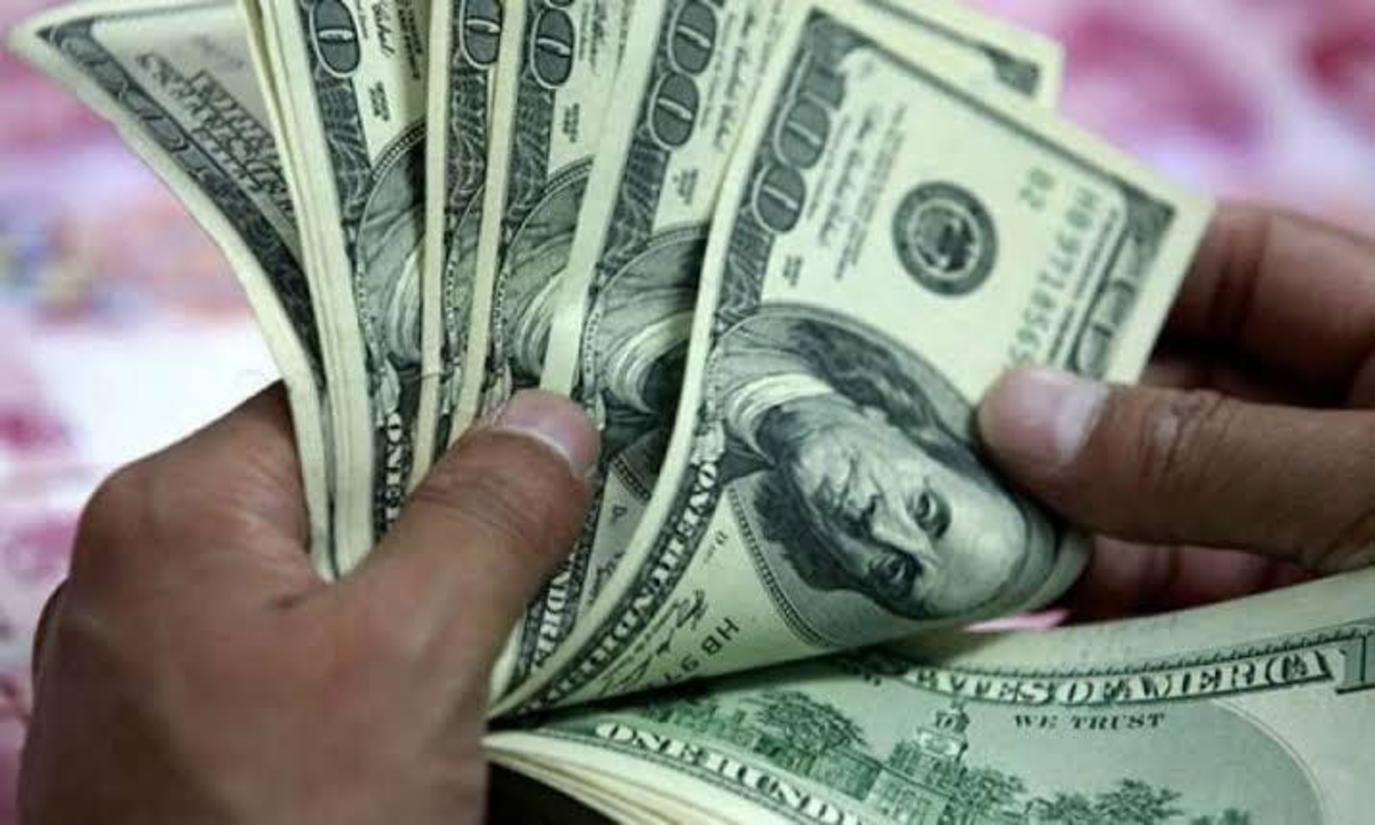 The combined fortunes of the founders of the giant technology companies plummeted Friday, after their shares were hit by the "Snapchat" data.

The fortune of the co-founders of Snapchat has decreased by $7 billion.

Shares of major social media companies fell a day after the earnings announcement of "Snapchat", which showed that advertising revenue was hit after the privacy changes for "iPhone" phones, a trend that appears to also affect the profits of competitors such as "Facebook", "Twitter" and "Alphabet". The parent company of Google.

Snapchat shares are down 23% so far after third-quarter revenue of just over $1 billion fell short of expectations, as the company admitted that iPhone privacy changes earlier this year affected ad sales more than expected. .

Even as the Dow Jones Industrial Average and Standard & Poor's 500 rose to record highs, the Nasdaq fell 0.8% Friday, as social media and digital advertising companies saw their shares hit after the Snapchat news, as shares in Facebook by 5.6% and Twitter by 4.3%.

Apple rolled out privacy changes for the iOS 14.5 update for the iPhone operating system in June and July, with the implementation of a new feature called App Tracking Transparency that reduces the effectiveness and profitability of targeted ads.

While social media companies were aware that Apple's change of privacy policy would affect ad revenue later in the year, if Snapchat's recent earnings are any indication, the impact has been more than expected.

Facebook, which will announce its earnings next Monday, has been the most vocal company yet about the negative impact of Apple's changes on privacy, first warning in July 2020 that it would hurt its ability to target ads.

Twitter, which will announce its earnings on Tuesday, relies on advertising for a large portion of its revenue, and may also see a decline in revenue for the same reasons.

"This has certainly been a disappointing setback for us," Snap CEO Evan Spiegel told analysts Thursday.

“While we were anticipating some degree of business disruption, Apple's new privacy policy was not what we expected, making it difficult for our advertising partners to measure and manage their advertising campaigns for iOS."

“Tech earnings season has barely begun, but so far there have been more disappointments than positive surprises,” said Vital Knowledge founder Adam Crisavoli.

Crisfuli said that the new policy in iOS that affected Snap's profits will likely extend to some major companies such as Google and especially Facebook.