The European Union will study the issue of creating strategic gas reserves, said the head of the European Commission, Ursula von der Leyen. 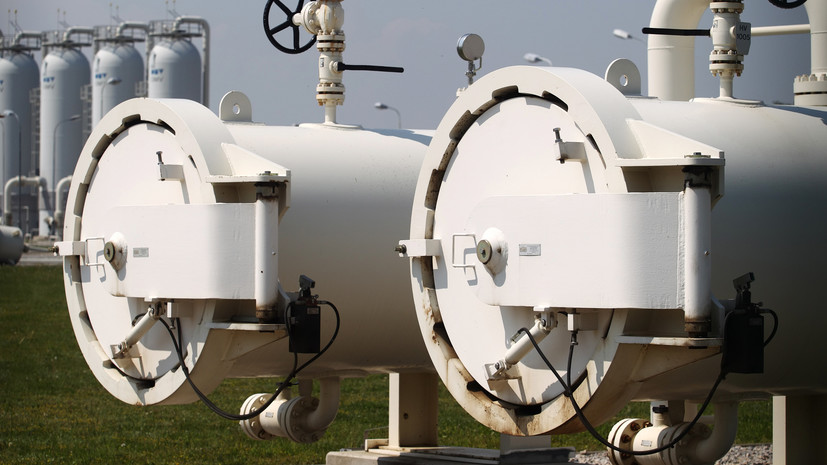 “We agreed to study how to create strategic gas reserves,” von der Leyen said at a press conference after the summit of EU heads of state.

• See how to establish a strategic gas reserve

She also announced an agreement to explore the possibility of joint purchases.

Earlier, Russian President Vladimir Putin, speaking at a plenary session of the Valdai International Discussion Club, said that the gas shortage in Europe is the result of the economic policy pursued by the European Commission.