During the meeting, Gazprom and Mongolia agreed on the route of the Soyuz Vostok gas pipeline through which Russia plans to supply gas to China. 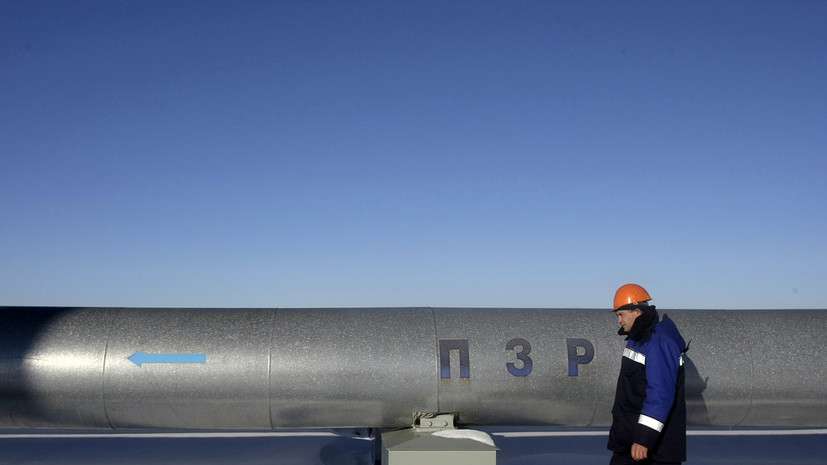 This was reported by Gazprom.

“Today in Ulan Bator (Mongolia) a meeting of the joint working group of PJSC Gazprom and the Government of Mongolia was held on the implementation of the memorandum on the project of pipeline gas supplies from Russia to China through Mongolia,” the press release says.

The meeting discussed the development of a feasibility study for the gas pipeline project.

In addition, the Mongolian authorities have already taken measures of state support for the implementation of the project, including a decision to reserve land plots for the placement of gas pipeline facilities.

“The participants of the meeting agreed on the scheme of the gas pipeline route proposed by the special-purpose company, which will be used in the development of the feasibility study,” Gazprom said.

In September, Gazprom CEO Alexei Miller said that supplies to China are growing and that since the start of supplies under a 30-year contract, they already amount to more than 10 billion cubic meters of gas.